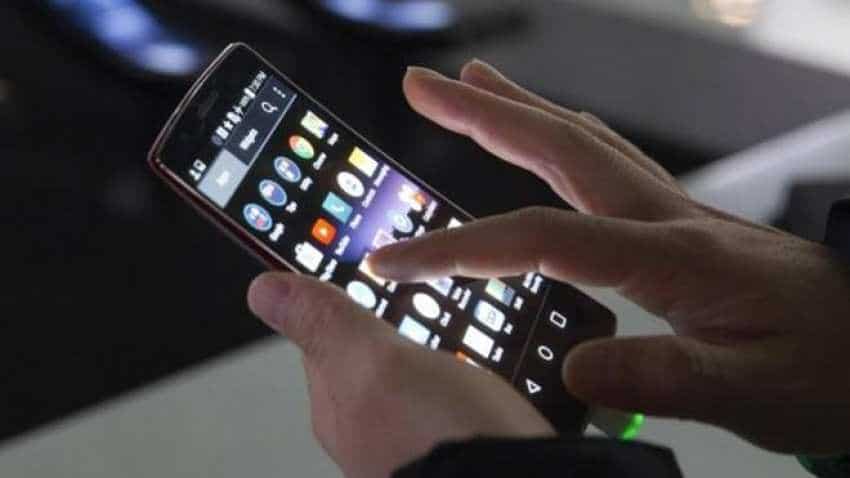 Indians used to spend more on voice services until 2013, the majority of the users now spend on data, a study found. Image source: Reuters
Written By: ZeeBiz WebTeam
RELATED NEWS

Data consumption in India is growing rapidly. According to an ASSOCHAM-PwC joint study, data usage in India will grow from 71,67,103 million MB in 2017 to 10,96,58,793 million MB in 2022.  The report found while the average Indians used to spend more on voice services until 2013, the majority of the users now spend on data.

"With lower than ever data tariffs and the increasing number of smartphone penetration in the country, which is around 40% as of 2017, it is safe to assume that the Video on Demand (VoD) market will be a significant beneficiary of these developments," the report said.  In 2013, the average monthly spend on voice services was at Rs 214 compared to Rs 173 spent on data.

The report said that mobile internet penetration is going to reach 56.7 percent of the population in 2022 from a mere 30.2 percent in 2017.  The ASSOCHAM-PwC joint study on ‘Video on Demand: Entertainment reimagined’ stated that connectivity and consistency in speed issues need to be addressed. Even as the Indian video OTT market is at a nascent stage, the video OTT market globally has entered into the growth phase of the market life cycle, it said.