The radioactive 40K nuclide, which is present deep below the lunar surface, disintegrates to 40Ar, which, in turn, diffuses through the intergranular space and makes way up to the lunar exosphere through seepages and faults. 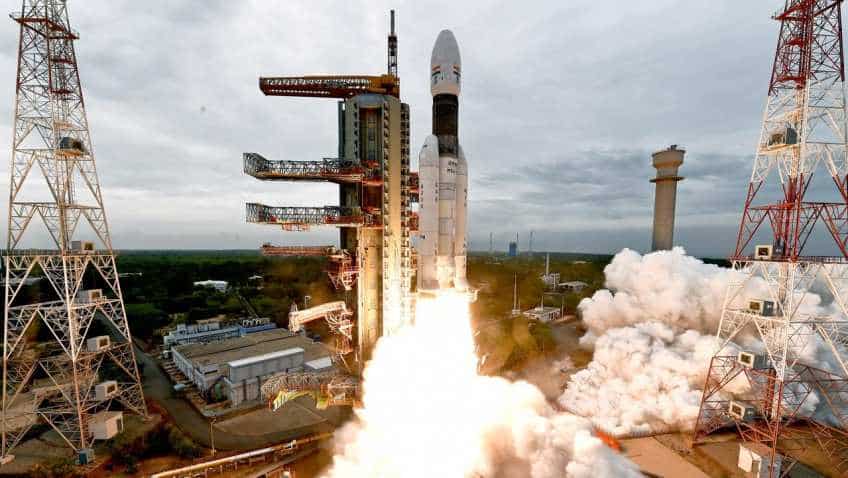 Argon-40 (40Ar), which is one of the isotopes of the noble gas Argon, is an important constituent of the lunar exosphere, ISRO said on Thursday.

Planetary scientists prefer to call the thin gaseous envelope around the Moon as the `Lunar exosphere` since it is so tenuous that the gas atoms very rarely collide with each other, ISRO said.

According to ISRO, Argon-40 or 40Ar originates from the radioactive disintegration of Potassium-40 (40K).

The radioactive 40K nuclide, which is present deep below the lunar surface, disintegrates to 40Ar, which, in turn, diffuses through the intergranular space and makes way up to the lunar exosphere through seepages and faults.

The Indian space agency said CHACE-2 payload, is a neutral mass spectrometer-based payload which can detect constituents in the lunar neutral exosphere in the range of 1-300 amu (atomic mass unit).

As part of its early operation, it has detected 40Ar in the lunar exosphere from an altitude of about100 km, capturing the day-night variations of concentration.

The 40Ar being a condensable gas at the temperatures and pressures that prevail on the lunar surface, condenses during lunar night. After lunar dawn, the 40Ar starts getting released to the lunar exosphere, ISRO said.