Chandrayaan 2: Meet Vikram - The Lander and Pragyan - The Rover | All you need to know

The excitement in India is at its peak as the country is set to achieve a BIG FEAT in space! 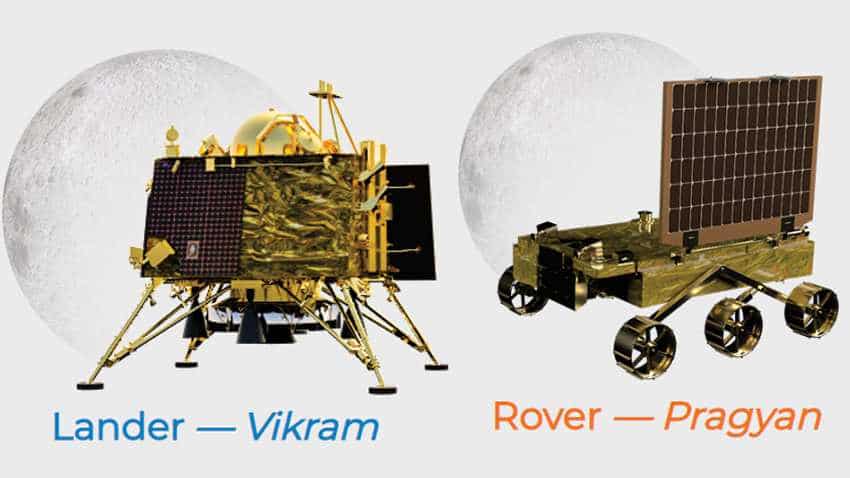 The occasion is historic and to mark the same, Prime Minister Narendra Modi will be at the ISRO headquarters in Bengaluru to watch the final descent of Chandrayaan-2 on the Moon's surface.

The excitement in India is at its peak as the country is set to achieve a BIG FEAT in space! Chandrayaan 2 is trending heavily online and everybody is talking about both Vikram and Pragyan. For those who may not know, Vikram is The Lander and Pragyan is The Rover on Chandrayaan 2 and they have a date to keep with the moon on Saturday.

The occasion is historic and to mark the same, Prime Minister Narendra Modi will be at the ISRO headquarters in Bengaluru to watch the final descent of Chandrayaan-2 on the Moon's surface. The soft landing of Chandrayaan-2 Vikram lander on lunar surface is scheduled between 1:30 am to 2:30 am on Saturday, September 07, 2019. This will be followed by the Rover roll out between 5:30 am to 6:30 am. On successful completion, it will make India the fourth country after Russia, the US and China to soft-land on the Moon.

Here is all you need to know about Lander Vikram and Rover Pragyan:- 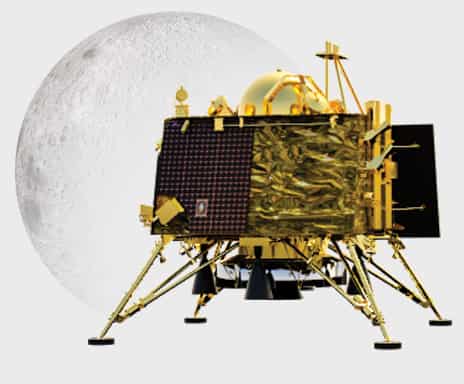 - The Lander of Chandrayaan 2 is named Vikram after Dr Vikram A Sarabhai, the Father of the Indian Space Programme.

-It is designed to function for one lunar day, which is equivalent to about 14 Earth days.

- Vikram has the capability to communicate with IDSN at Byalalu near Bangalore, as well as with the Orbiter and Rover.

-The Lander is designed to execute a soft landing on the lunar surface. 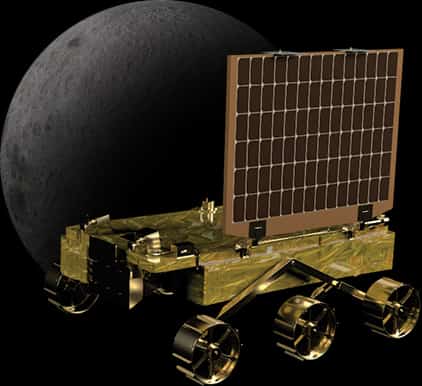 - Pragyan translates to 'wisdom' in Sanskrit.

-It can travel up to 500 m (½-a-km) and leverages solar energy for its functioning.

- It can only communicate with the Lander.

All you need to know about Orbiter 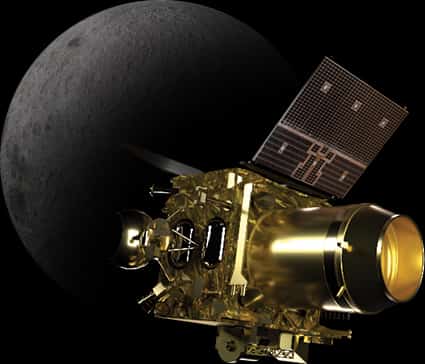 At the time of launch, the Chandrayaan 2 Orbiter will be capable of communicating with Indian Deep Space Network (IDSN) at Byalalu as well as the Vikram Lander. The mission life of the Orbiter is one year and it will be placed in a 100X100 km lunar polar orbit.

Taking to Twitter, PM Narendra Modi urged people to watch the landing of Chandrayaan 2. PM tweeted, "I urge you all to watch the special moments of Chandrayaan - 2 descending on to the Lunar South Pole! Do share your photos on social media. I will re-tweet some of them too."