Passengers boarding planes for destinations like Kolkata, Srinagar, Pune and Mumbai had to stay put at the airport for over four hours. 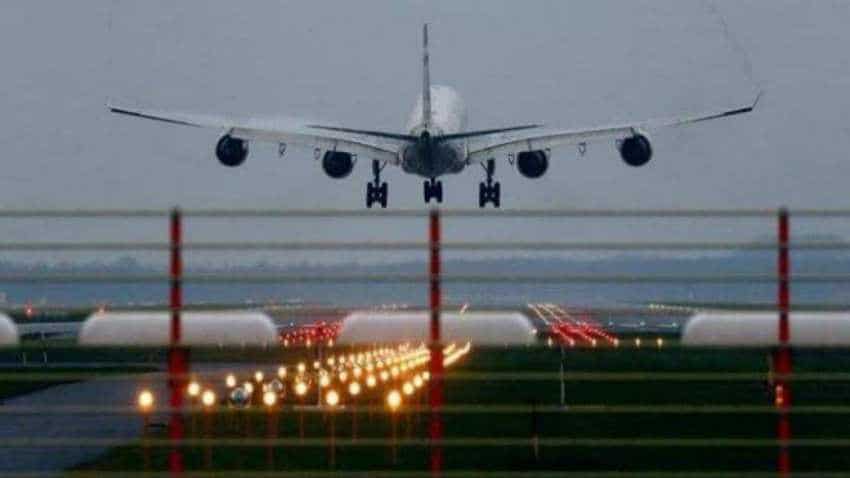 Passengers boarding planes for destinations like Kolkata, Srinagar, Pune and Mumbai had to stay put at the airport for over four hours. Source: Reuters

Chandigarh airport flight status: Passengers boarding planes for destinations like Kolkata, Srinagar, Pune and Mumbai had to stay put at the airport for over four hours as eight flights were delayed from the Chandigarh International airport due to poor visibility.

Air India airport manager said that the Alliance Air morning flight got delayed by around two hours owing to poor visibility, reported The Tribune. The ones majorly affected were flights arriving from Delhi as three of seven flights got delayed.

As per the officials, the flight scheduled to depart at 8:20 am, departed at 9:52 am, post the delay of 1 hour 32 minutes. He also said that the flight had a delayed departure from Delhi at 7 am while the scheduled time was 5:55 am. On the same lines, IndiGo flight from Kolkata, which was supposed to arrive at 7:30 am, arrived at 12:30 pm because of the delayed departure. It departed at 9.20 am while it was scheduled to leave at 4:50 am

The Air India flight from Pune, arrived at 4:09 pm against its and scheduled arrival at 2:55 pm, was delayed by 1 hour 14 minutes and arrived at 4.09 pm against its.
Likewise, the flights departing from Chandigarh departed late. Flights of Air Asia from Bengaluru, IndiGo from Mumbai and Bengaluru, Air India from Delhi, and Jet Airways from Delhi were delayed between 45 minutes an hour and a half.

Air India, has stated to temporarily withdraw its morning Delhi-Chandigarh-Delhi flight owing to poor visibility at the airport. Also, the Air India Kullu-Chandigarh-Kullu flight has also been withdrawn till January 15 due to bad weather conditions at the Bhunter and Chandigarh airports, said Air India airport manager MR Jindal.

Bad News for passengers! Chandigarh airport shut for over 3 weeks from today; all details here