Former ICICI Bank chief Chanda Kochhar, who was terminated with retrospective effect Wednesday, may have to return over Rs 9 crore performance bonus received as the bank's executive head since 2009, sources said. 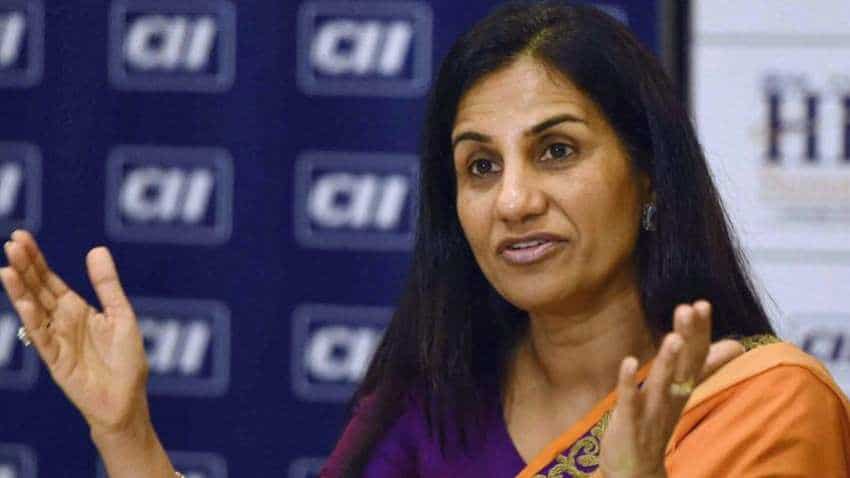 Former ICICI Bank chief Chanda Kochhar, who was terminated with retrospective effect Wednesday, may have to return over Rs 9 crore performance bonus received as the bank's executive head since 2009, sources said.

Besides, she will also have to forgo her unexercised stocks options, they said.

Kochhar became the CEO and managing director of the country's leading private sector lender in May 2009 and left the bank in October 2018.

Sources divulge Thursday that performance bonus for the last two financial years has not been approved by the RBI, therefore that amount is not taken into account in Kochhar's total bonus payout.

They also said that bonuses of Axis Bank and Yes Bank chief executives and executive directors have not been approved by the central bank for the last two fiscals.

As per the various annual reports of the bank, Kochhar was granted 94 lakh shares but it could not be verified that how much stock options she had exercised.

If Employee Stock Ownership Plan (ESOP) granted to Kochhar is taken into account, the total amount comes to about Rs 340 crore at the present market value.

However, the amount would be much less than ESOPs granted because she might have sold some shares in the last 9 years.

Following an independent enquiry panel led by Justice (Retd) B N Srikrishna, the board of the ICICI Bank Wednesday decided to treat "the separation of Kochhar from the bank as a 'Termination for Cause' under the bank's internal policies, schemes and the Code of Conduct, with all attendant consequences".

These, the statement said, include revocation of all her existing and future entitlements such as any unpaid amounts, unpaid bonuses or increments, unvested and vested and unexercised stock options, and medical benefits.

The board has also asked the bank to take steps for "clawback of all bonuses paid from April 2009 until March 2018, and to take such further actions as may be warranted in the matter".

However, considering that the last two performance bonuses are yet to get regulatory approval from the RBI, the recovery amount would be less than what has been approved by the shareholders' Annual General Meeting.

Besides, experts also feel that there may be legal tangle involved in the revoking of the ESOPs and refund of the performance bonus.

The Srikrishna committee report concluded that there was lack of diligence with respect to annual disclosures as required by the bank in terms of its internal policies and violation of Code of Conduct and applicable Indian laws.

On the development, Kochhar said she was "disappointed, hurt and shocked" by the bank's decision to treat her resignation as a "termination for cause" after an independent probe indicted her for violating regulations.

There were allegations of involvement of Kochhar and her family members in a loan provided to Videocon group on a quid pro quo basis.

It was alleged that Videocon Group pumped money into NuPower Renewables, a firm owned by Deepak Kochhar, husband of Chanda Kochhar.

The allegation of conflict of interest was levelled by whistle blower Arvind Gupta.

Later, in March, another unnamed whistle-blower complained against the bank and its top management, including Kochhar, alleging a deliberate delay in recognising impairment in 31 loan accounts between 2008 and 2016 to save on provisioning costs.