Union Minister Nitin Gadkari on Saturday called for the formation of Chambal Development Authority for progress of the region. 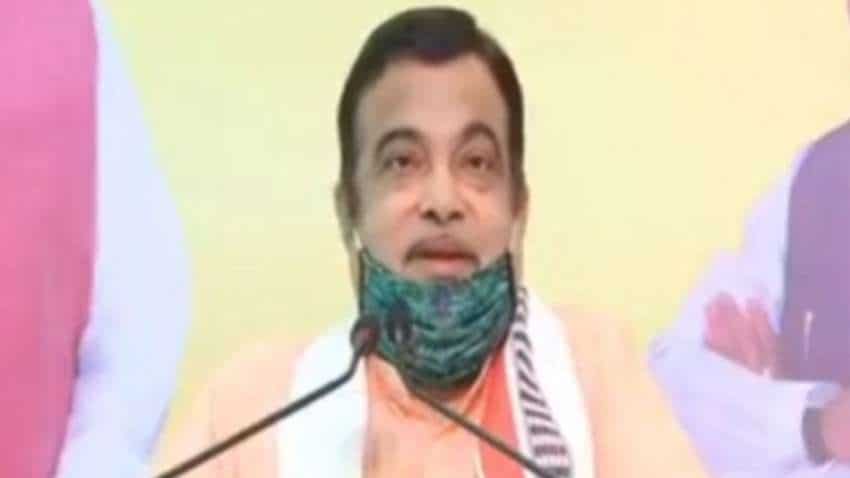 Union Minister Nitin Gadkari on Saturday called for the formation of Chambal Development Authority for progress of the region.

The Road Transport & Highways and MSME Minister said this in a meeting which was held to review the proposed Chambal Express Project through video confe rence.

Speaking during the meeting, Gadkari opined that a Chambal Development Authority can be formed for better coordination and progress of this region and called upon the states to sort out forest, environment and land acquisition issues.

According to Gadkari, land acquisition should cater to the development of wa y side amenities besides industrial and commercial clusters.

The Rs 8,200 crore project passes through MP, UP and Rajasthan.