Emphasising that the Code is important for the country's economy, Justice Sikri said interpreting the law is also a challenge before National Company Law Tribunal (NCLT) and Insolvency and Bankruptcy Board of India (IBBI). 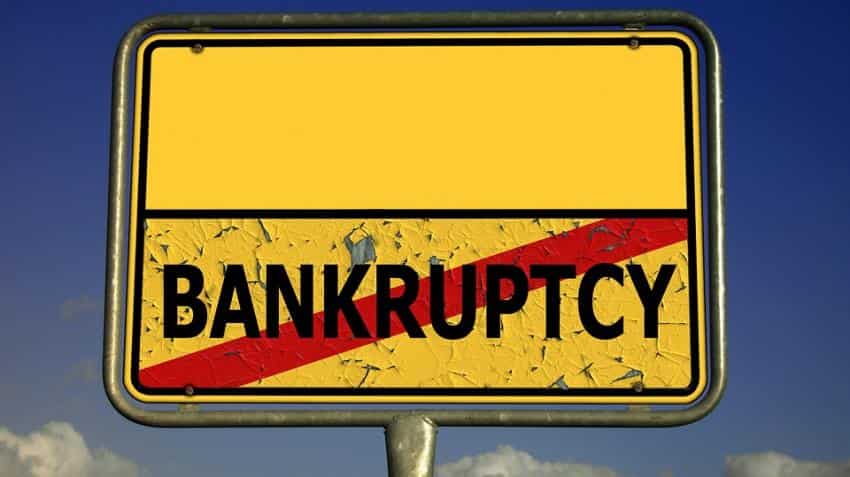 The Insolvency and Bankruptcy Code is a "wonderful document" in place but the challenge is in successfully implementing it, Supreme Court judge A K Sikri said today as he mentioned that provision for cross border insolvency is yet to be implemented.

Emphasising that the Code is important for the country's economy, Justice Sikri said interpreting the law is also a challenge before National Company Law Tribunal (NCLT) and Insolvency and Bankruptcy Board of India (IBBI).

The Code is implemented by IBBI and cases are taken up after approval from NCLT. The Code, which provides for a market-determined and time-bound resolution of insolvency proceedings, became operational in December 2016.

"We have a wonderful document in place now. It lacks only one thing... We still do not have any chapter on cross border insolvency. I hope that may also materialise soon," Justice Sikri said here in a conference on 'Decoding the Insolvency and Bankruptcy Code' organised by IBBI and Ficci.

In case a multinational company goes into insolvency, then multiple proceedings in various countries might be involved, he added.

"The challenge is in successful implementation of the Code," he said and suggested that NCLT and insolvency professionals should look at how mediation can be used.

"How you can make use of mediation which is statutorily provided...," Justice Sikri said, adding that mediation is a process where the role of practitioners is more important.

He also cited that the US was able to resolve many cases through mediation.

Insolvency professionals are responsible for taking forward the processes under the Code - which requires the resolution process to be completed in 180 days.

Amardeep Singh Bhatia, joint secretary at the corporate affairs ministry, said about 150 cases have been admitted by NCLT under the Code. IBBI comes under this ministry.
IBBI Chairperson M S Sahoo and others also spoke in the conference.