See, there are around 3,400 companies at NCLTs. Of this only around 400 are resolved or nearing resolution. So what is the hurry? Let the hype settle down and let the assets become more affordable because our present size doesnt allow us to take huge vulnerabilities. 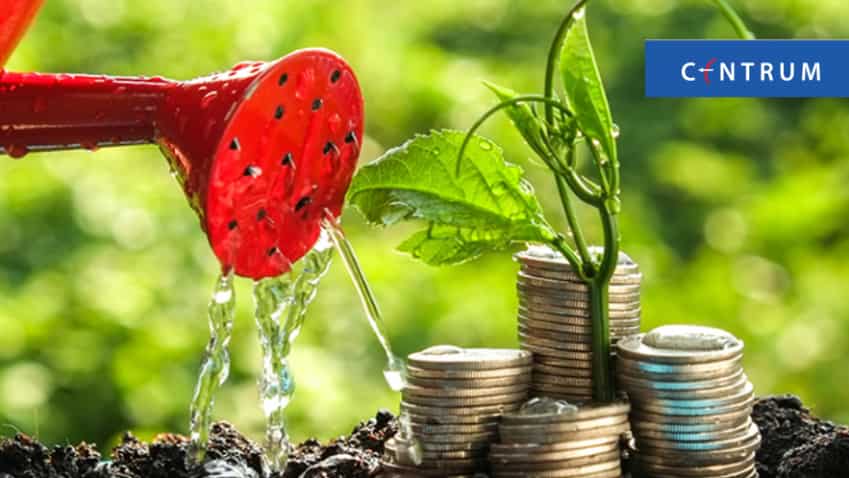 The diversified Centrum Group, which is into wealth management, equity broking and credit business with focus on SME financing and housing, is planning to launch a structured credit fund with an initial corpus of Rs 500 crore shortly. The Jaspal Bindra-run group offers integrated financial solutions under various verticals like the flagship Centrum Capital with its various subsidiaries like wealth management, broking, housing finance, financial advisory, and infrastructure & reality advisory and is present pan-India with 80 branches.

The privately held group also has plans to enter the now lucrative ARC (asset reconstruction company) space given the trillions of rupees of assets up for grabs at the various bankruptcy courts.

But the immediate focus is launching a structured credit fund. We plan to launch it with an initial corpus of at least Rs 500 crore and it should be up and running soon after the general elections, chairman Bindra, who owns around one-quarter of equity in the group founded by Chandir Gidwani, told PTI.

On the ARC business plan, Bindra says it can wait.

See, there are around 3,400 companies at NCLTs. Of this only around 400 are resolved or nearing resolution. So what is the hurry? Let the hype settle down and let the assets become more affordable because our present size doesnt allow us to take huge vulnerabilities.

The market is really big and weve enough patience, too. Let the IBC settle down first, says the ex-MNC banker who spent over three decades with StanC, UBS and Bank of America.

Of this, Bindra spent 18 years at various positions at the British bank Standard Chartered, where his last position was that of chief executive, the Asia Pacific region.

Its credit business, which was launched towards the middle of last fiscal, already has a loan book of Rs 2,000 crore, of which the SME book is the largest with Rs 1,400 crore of AUM, followed by Rs 450 crore in affordable housing and Rs 250 crore ofMFI book.

The proposed structured credit, which will lend credit but fully secured with physical assets, or in effect picking up equity for short-term in the invested company, says Bindra, adding he has already hired the leadership team for this vertical.

As a precursor, Centrum has already done three structured credit deals since January and they will get more aggressive from April.

But the structured credit fund will be operating on a separate business model of investing for the medium-term, he explains.

Already we are working on a few large deals in this space having closed three since January, he says, adding they arrange structured credit to mid-size companies at a higher premium and the typical ticket size varies from Rs 100 crore to Rs 200 crore which are also fully secured.

But he is quick to clarify that this is not a credit business but a credit aggregation business for a fee.

Bindra says he is open to more acquisitions in the credit business.

It can be noted that the group entered the MFI and logistics finance business with two acquisitions in the past the MFI business of the South African lender First Rand Bank in November 2017 as renamed it as Centrum Microcredit, and the supply chain finance vertical of L&T Finance for Rs 650 crore in September 2018.

For Centrum, the wealth management is the biggest profit centre with an AUM of Rs 21,000 crore, making it among the top five in the country.
Going forward, Bindra sees the various credit businesses becoming the largest profit centre a few years down the line.