It is ‘testing’ times for an estimated five lakh independent directors in the corporate sector. The government is planning to introduce a mandatory online certificate course followed by a test for them. 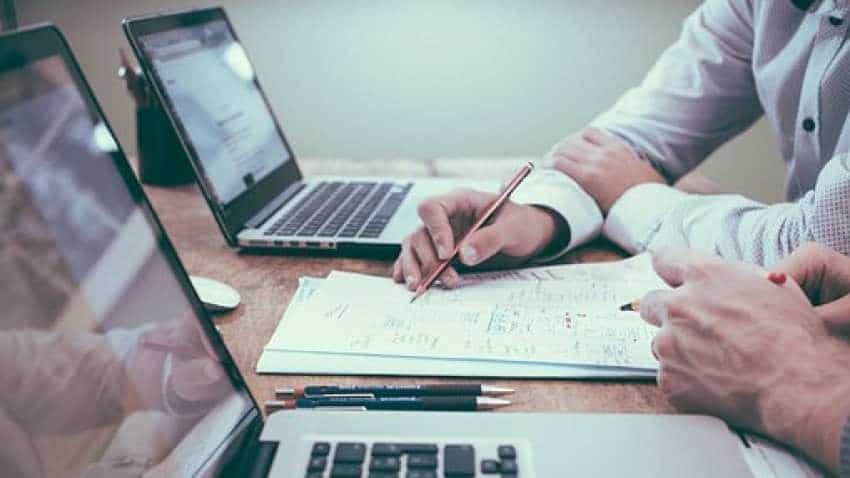 The Indian Institute of Corporate Affairs (IICA) will be the designated authority for rolling out the online course as well as exam/test. Image source: Pixabay
Written By: Anjul Tomar
RELATED NEWS

It is ‘testing’ times for an estimated five lakh independent directors in the corporate sector. The government is planning to introduce a mandatory online certificate course followed by a test for them.

To improve corporate governance, a basic 60-hour online course for independent directors is being considered by the Ministry of Corporate Affairs (MCA). “It is likely to be more of a self-taught, self-tested online course which will focus on making independent directors aware of their liabilities and rights,” a senior government official said. The ministry plans to make it operational in two-three months, the official added.

The Indian Institute of Corporate Affairs (IICA) will be the designated authority for rolling out the online course as well as exam/test.

This comes amid a growing number of frauds being reported in the corporate world raising questions about the standard of corporate governance being followed by the companies.

An independent director is a non-executive director, also known as outside director of a Board of directors, who does not have a pecuniary relationship with the company or related persons, except for sitting fees. Their role broadly includes improving corporate credibility and governance standards and act as a watchdog. At least one-third of the Board should comprise of independent directors.

At present, the government is having a dialogue with industry and other stakeholders.

“We are considering two options. If people are meeting certain criteria, they can just go for self-test, while others will take an external examination. Another alternative is that we may allow everybody to do self-test. However, the online study course will be compulsory for everyone,” according to a source.

As the independent directors have a very important role in a company, “it is very critical to ensure that they possess the requisite knowledge to discharge their duties. So many cases of fraud and corporate mis-governance have come before us. It shows that the institution of independent directors needs to be strengthened,” said another official.

An independent director shall possess appropriate skills, experience and knowledge in one or more fields of finance, law, management, sales, marketing, administration, research, corporate governance, technical operations, as per the latest Companies (Appointment & Qualification of Directors) Rules. In addition to a minimum qualification, the requirement for the certificate course will also come into play.

The independent directors will have to file the score certificate on the government portal MCA-21.