Centre to SC: Indians stranded abroad will be brought back May 7 onwards 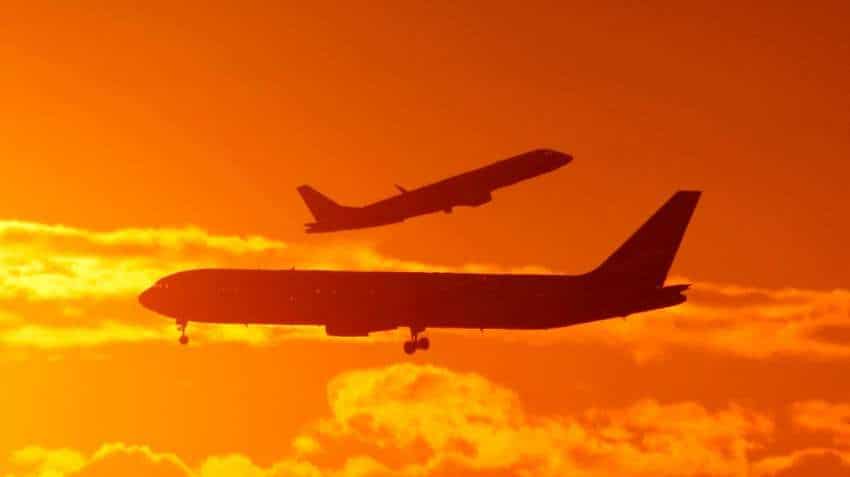 The Centre on Tuesday informed the Supreme Court that May 7 onwards it will begin bringing back Indian citizens stranded due to the nationwide lockdown, Photo: Reuters
Written By: IANS
RELATED NEWS

CBSE class 12 exam news update: This is when the decision is likely to be announced

The Centre on Tuesday informed the Supreme Court that May 7 onwards it will begin bringing back Indian citizens stranded due to the nationwide lockdown and travel restrictions in place in various countries.

Solicitor General Tushar Mehta informed a bench headed by Justice Ashok Bhushan comprising Justice S.K. Kaul and B.R. Gavai that only May 7 onwards Indian citizens could be brought back in special flights, including those Indians stuck in Nepal.

The bench was hearing a plea, through video-conferencing, seeking direction to the Centre to ensure safe movement for migrant workers, hailing from Nepal, and stranded in Uttarakhand. On April 30, the petitioner had informed the apex court that around 1,700 migrant workers from Nepal were stranded at the India-Nepal border in Uttarakhand due to the nationwide lockdown. The petitioner urged the Centre to allow them to return to their country.

Mehta told the bench he has got instructions from the Ministry of External Affairs that all Indian citizens stranded abroad, including Nepal, would be brought back from May 7 onwards.

The counsel, appearing for petitioner Ganga Giri Goswami, contended before the bench that around 1,000 Indian citizens are also stranded in Nepal in a precarious situation. The counsel insisted that the government has issued a notification on Monday that they will bring back Indians stranded abroad.

Mehta replied that supply of essentials has been made for Indians stuck in Nepal and the authorities concerned are also in touch with the consulate in Nepal.

CBSE class 12 exam news update: This is when the decision is likely to be announced