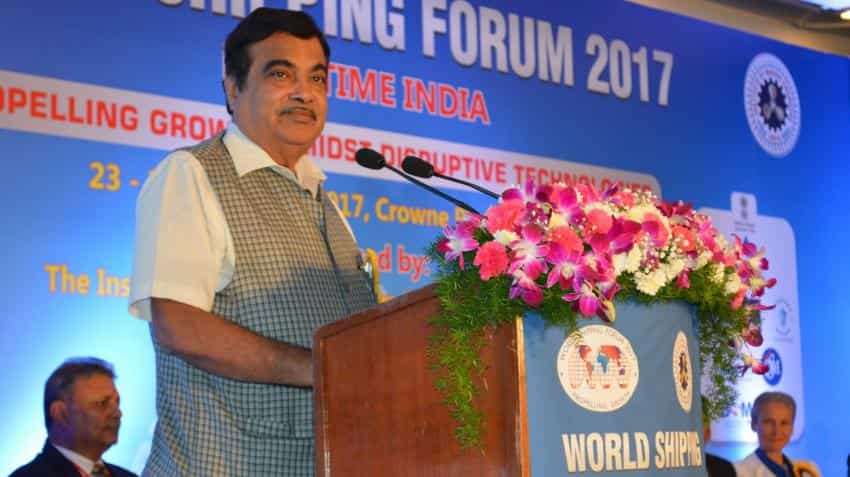 Union Minister Nitin Gadkari today called on Tamil Nadu Governor Banwarilal Purohit and told him that the Centre would shortly sanction Rs one lakh crore to the state government for highways and ports projects.

During his brief interaction, Purohit recalled the demand of the state government to implement the interlinking of rivers Mahanadhi-Godavari-Krishna-Pennar-Palar-Cauvery-Vaigai, a Raj Bhavan release said.

He also requested the Union minister for road transport, highways, water resources and shipping to divert surplus waters in the west-flowing Pamba and Achankovil rivers to Vaippar towards Tamil Nadu and requested an early decision on the matter.

Gadkari informed him that for taking up highways and ports projects in Tamil Nadu, the Union government is going to sanction Rs one lakh crore shortly, the release said.

During the meeting, the Governor also discussed the state government's request for speedy approval of the Avinashi- Athikadavu scheme.

Union Minister of State for Finance and Shipping Pon Radhakrishnan was also present on the occasion, the release added.