The government has decided to overhaul the corporate social responsibility (CSR) framework, and conduct audit of the welfare projects implemented by corporates under their CSR programme. 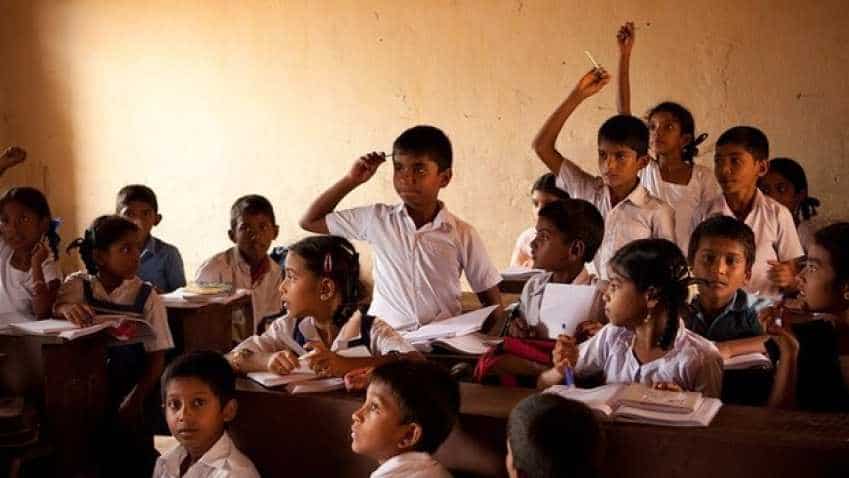 Companies evading CSR spend will get prosecuted, crackdown in offing

The government has decided to overhaul the corporate social responsibility (CSR) framework, and conduct audit of the welfare projects implemented by corporates under their CSR programme. “A high level committee will be set up to suggest ways to improve CSR ecosystem as well as compliance of the law,” a senior official told DNA Money.

“The committee and its terms and reference are likely to be announced in a month. It will be headed by an eminent person and will have domain and technology experts and NGO representative as members. The tenure of the committee is likely to be three months,” the official said.

Around Rs 15,000-20,000 crore should be generated as the companies set aside 2% of profits for social projects every year. All the firms having net worth of Rs 500 crore or more, or turnover of Rs 1,000 crore or more, or a net profit of Rs five crore or more have to spend 2% of their profit on CSR, as per the provisions of Section 135 of the Companies Act.

Earlier, after the CSR law was implemented in April 2014, Anil Baijal committee set up by the Ministry of Corporate Affairs (MCA) on improving implementation of CSR policy had suggested soft approach towards companies as long as they explained in the annual report the reasons for not spending on welfare activities. The committee had recommended leniency for the first three years to enable companies to graduate to a culture of compliance.

Now the government feels the need to emphasise on better compliance as it moves away from soft approach.

“We want to take a fresh look at the quality and efficacy of CSR expenditure. The basic idea is to add quality dimension to the CSR spends. There should be sort of social impact of the project undertaken by corporates. Secondly, the works done under CSR project shouldn’t be duplicated,” said the official, adding that the government wanted to see concrete results.

“We are considering engaging a third party to monitor projects. It will be kind of random checking,” an official said.

To create an ecosystem for CSR, “the government plans to make use of technology. A web portal can act as an exchange platform where the companies that want to contribute towards CSR and the agencies offering projects can interact,” a source said.

“CSR projects can focus around social problems in the local area of their operations,” a source said.

The government is looking at defining a local area as the place where a company’s headquarter, corporate office or factory is situated.

The MCA is also mulling changes in the annual filing to allow more details to be captured so that action can be taken in cases of non-compliance.

“Social audit can be conducted where people can rate the project on the lines of hotel ratings by Trip Advisor,” said another official.

Companies evading CSR spend will get prosecuted, crackdown in offing