Centre to infuse capital in these 5 public sector banks; stocks tank after soaring 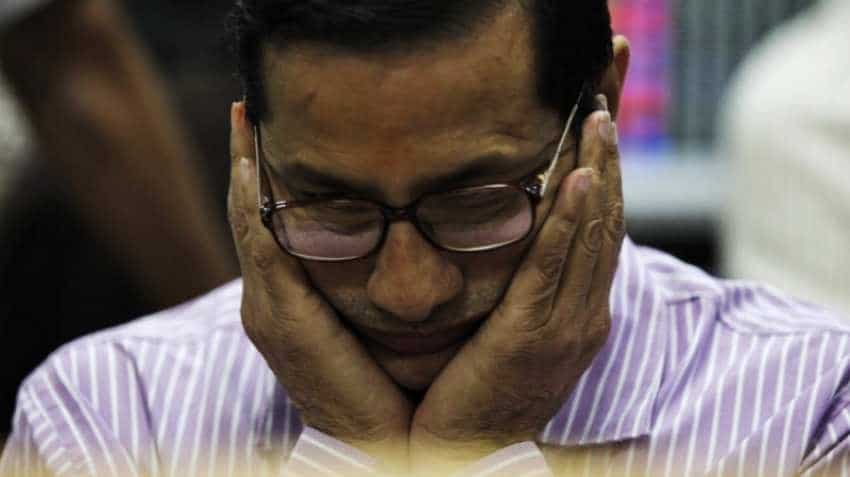 Shares of public sector banks (PSBs) slipped in red after rallying up to 14 per cent in initial trade on Wednesday after reports came that the government is likely to recapitalise some state-run banks including Punjab National Bank (PNB) by up to Rs 10,000 crore within a few days to help them meet regulatory capital requirements.

Indian Overseas Bank, Corporation Bank, Andhra Bank and Allahabad Bank are a few other banks where the government is looking to infuse capital.

However, these stocks slipped up to 4 per cent, erasing their entire early morning gain.

According to AK Prabhakar, head of research, IDBI Capital, the government's plan is a good move though not sufficient, but better than having nothing as banks will get some relief.

"We expect more recapitalisation in these banks as we need healthy PSU banks for important segments like rural, and segments where only PSU banks lend like agriculture, education,” Prabhakar told Reuters.

Meanwhile, the high accumulated non performing assets (NPAs), or bad loans, of banks and the consequent provisioning for these, has hugely dented bank profits, while the government has decided to recapitalise four-five banks which are facing "acute shortage and risk breaching the regulatory capital requirement", the officials told PTI.

The fresh round of capital infusion of between Rs 8,000 and Rs 10,000 crore may take place within this week, or latest by the next, in these public sector banks (PSBs).

In January this year, the government notified the recapitalisation bonds to allocate Rs 80,000 crore to 20 of these state-run banks. The bonds, split into six instalments, bear interest rates between 7.35 per cent and 7.68 per cent and will mature between 2028 and 2033.

The State Bank of India (SBI) will receive the biggest share of capital from the recapitalisation bonds, estimated at Rs 8,800 crore, followed by the IDBI Bank at Rs 7,881 crore and the Bank of Baroda at 6,975 crore.