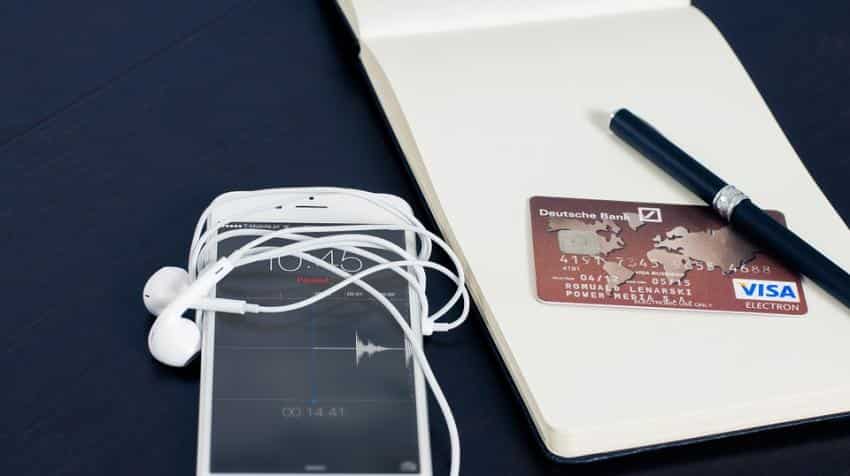 At present, an employer is required to obtain a written authorisation from the employee to pay wages either through cheque or by crediting it into the employee's bank account. Representational Image. Image Source: Pixabay
Written By: PTI
RELATED NEWS

Aiming to move towards a cashless India, the Centre and states could soon have powers to specify categories of employers who will have to pay wages either through cheques or by crediting the amount directly into the workers' bank account.

"Government is ready with the Payment of Wages (Amendment) Bill, 2016 which seeks to empower the Centre as well as states to specify industrial or other establishments where employers shall pay workers either by cheque or by crediting wages into their bank accounts," a source said.

"The proposal to amend the Payment of Wages Act 1936, is likely to be placed before Union Cabinet for approval in the next few days. Government intends to push the bill during the ongoing winter session of the Parliament after Cabinet nod," the source added.

At present, an employer is required to obtain a written authorisation from the employee to pay wages either through cheque or by crediting it into the employee's bank account.

Explaining further, the source said that payment of wages through cheque or bank transfer will reduce the complaints regarding non-payment or less payment of minimum wages and also help in moving towards a cashless society.

The Act had come into force on April 23, 1936, providing for payment of wage in coin or currency notes, or in both. The provision for payment of wages by cheque or crediting it into bank account after obtaining the requisite authorisation of employee was inserted in 1975.

At present, the Act covers all those employees in certain categories of establishments whose wage does not exceed Rs 18,000 per month.

Presently, the Centre can make rules regarding payment of wages in relation to railways, air transport services, mines and oilfields and its establishments while states takes call regarding all other cases.