Banking secretary Rajiv Kumar told media that a government nominee on the board of state-run Allahabad Bank would call a meeting to seek the removal of the lender`s chief executive Usha Ananthasubramanian, who previously headed fraud-hit Punjab National Bank (PNB) 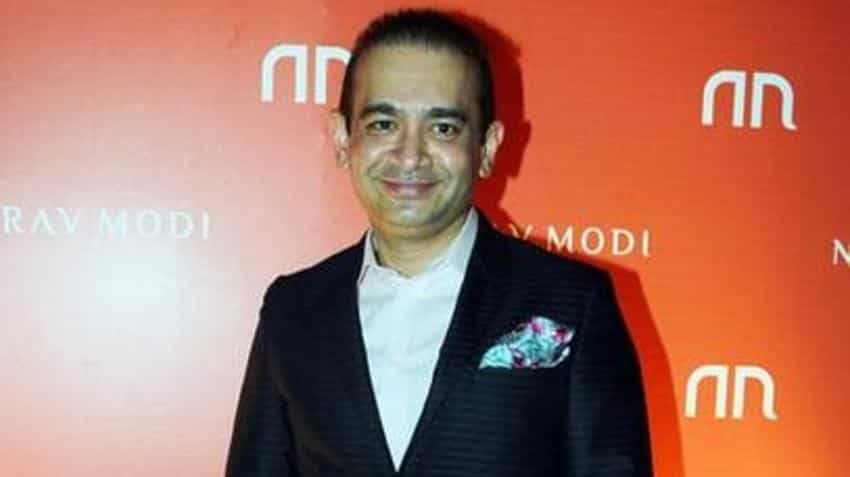 Centre is taking steps to oust three bank executives, its banking secretary said on Monday, after police issued a list of people accused in the country`s largest-ever bank fraud case. Banking secretary Rajiv Kumar told media that a government nominee on the board of state-run Allahabad Bank would call a meeting to seek the removal of the lender`s chief executive Usha Ananthasubramanian, who previously headed fraud-hit Punjab National Bank (PNB).

He also said state-run PNB had begun the process of removing two executive directors, without naming the executives or saying why the three were being ousted.  Separately, two sources familiar with the matter said the Central Bureau of Investigation (CBI) had named Ananthasubramanian, diamond jeweller Nirav Modi, and more than 20 others in a charge sheet filed at a Mumbai court on Monday.

One of the sources said K.V. Brahmaji Rao and Sanjiv Sharan, both executive directors at PNB, were also named, marking the first batch of formal charges to be filed in the $2 billion fraud case.  The CBI charge sheet named 25 accused, including three firms, the source added. PNB declined to comment on the filing of the charge sheet. The two PNB executives, Ananthasubramanian and Allahabad Bank did not respond to requests seeking comment. Modi`s lawyer declined to comment as he has not yet seen the charge sheet.

PNB, India`s second-largest state-run bank, disclosed in February that two jewellery groups had defrauded it by raising credit from overseas branches of other Indian banks using illegal guarantees issued by rogue PNB staff over several years. PNB has been conducting a separate internal probe into the fraud and has already suspended over 20 officials.

Indian authorities have arrested at least 20 people and a court has issued non-bailable warrants against accused jewellers Nirav Modi and his uncle Mehul Choksi. The duo have denied the allegations against them, and authorities have said they both left the country before the fraud was uncovered. Shares in Allahabad Bank fell as much as 5 percent on Monday.