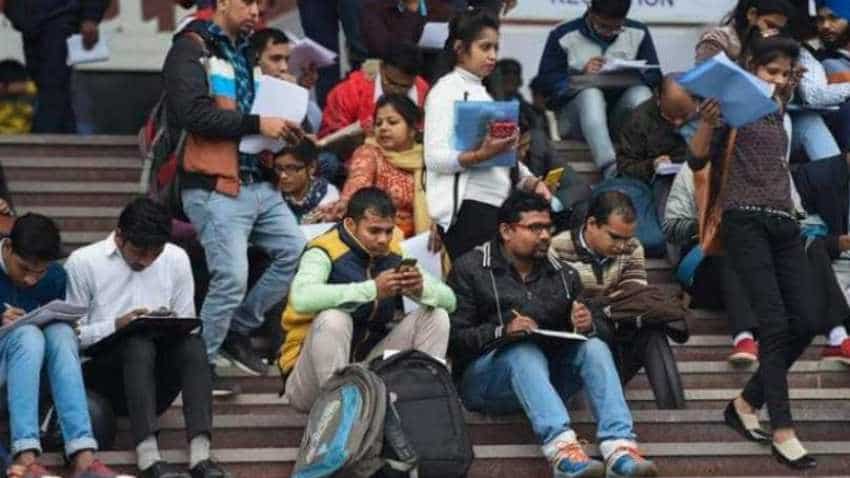 The NEET is held for admission to MBBS, BDS and other such courses in medical colleges. Photo: Reuters
Written By: IANS
RELATED NEWS

Replying to a RTI query from Neemuch-based activist Chandrashekhar Gaud, the Union Health Ministry said it collected Rs 192,43,22,162 as registration amount from the 15,19,375 students, who enrolled themselves for counselling in 2019.

Though the MCC claims to be a not-for-profit organisation that makes arrangements for the counselling from the funds collected through registrations, it is yet to give details of how it spent the Rs 192,43,22,162 it collected this year.

While the Health Ministry, in its RTI reply, said the MCC decided to impose the registration fee on the advice of the Health and Family Welfare Department, it hasn`t given details of how the department arrived at that figure.

"It must also be transparent with the students, who pay for their counselling, and tell them what it did with the surplus money," he added.