The government Thursday approved a mechanism for sale of enemy shares which at the current price is estimated at around Rs 3,000 crore. 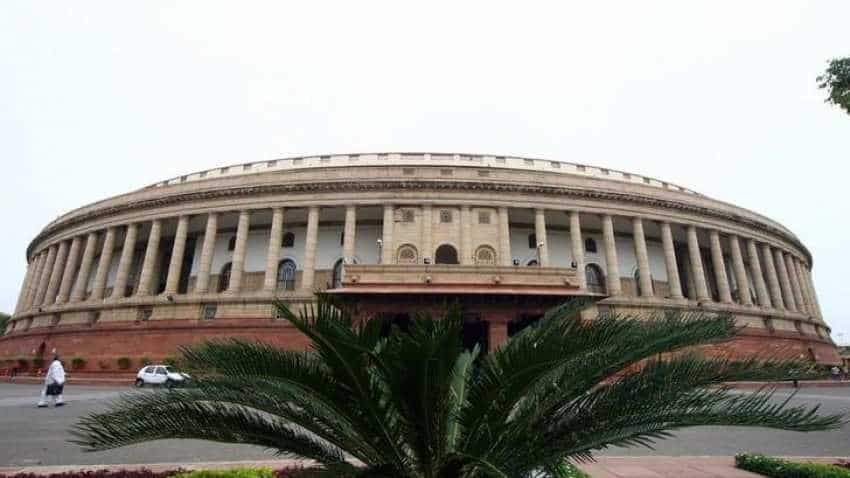 The government Thursday approved a mechanism for sale of enemy shares which at the current price is estimated at around Rs 3,000 crore. Image source: Reuters

The government Thursday approved a mechanism for sale of enemy shares which at the current price is estimated at around Rs 3,000 crore. According to Enemy Property Act, 1968, "Enemy property" refers to any property belonging to, held or managed on behalf of an enemy, an enemy subject or an enemy firm.

The decision, taken by the Union Cabinet, will lead to monetisation of movable enemy property lying dormant for decades and the proceeds will be used for development and social welfare programmes, an official statement said.

"Sale proceeds are to be deposited as disinvestment proceeds in the government account maintained by the Ministry of Finance," it said adding the Department of Investment and Public Asset Management has been authorised to sell the shares.

Of these companies, 588 are functional/ active companies, 139 of these are listed with remaining being unlisted.

"The process for selling these shares is to be approved by the alternative mechanism under the chairmanship of the finance minister and comprising minister of road transport and highways and Home Minister," it said.

The mechanism will be supported by a high-level committee of officers co-chaired by the secretary in the Department of Investment and Public Asset Management, Home Affairs secretary (with representatives from DEA, DLA, Corporate Affairs and CEPI) that would give its recommendations with regard to quantum, price/price-band, principles/ mechanisms for sale of shares.

"In principle approval has been accorded for sale of enemy shares under the Custody of Ministry of Home Affairs/CEPI," it added.

It said before initiation of sale of any enemy shares, the CEPI would certify that the sale of the shares is not in contravention of any judgment, decree or order of any court, tribunal or other authority or any law for the time being in force and can be disposed off by the government.

"The advisors/ intermediaries like merchant bankers, legal adviser, selling brokers etc. As may be required for the disposal of movable enemy property, will be appointed by DIPAM through an open tender/limited tender process. An Inter-Ministerial Group will guide the process of sale," it said.

Disinvestment dept to frame guidelines for sale of enemy shares