The Central Board of Direct Taxes announced on Tuesday of signing four unilateral Advance Pricing Agreements (APAs) pertaining to the manufacturing, financial and information technology sectors. 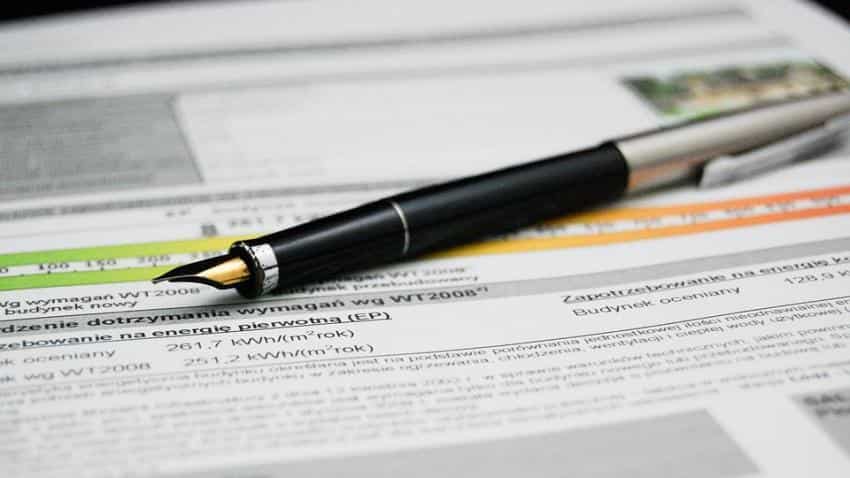 In the current financial year, a total of 66 APAs (5 bilateral APAs and 61 unilateral APAs) have already been entered into. Representational Image. Image Source: Pixabay
Written By: IANS
RELATED NEWS

The Central Board of Direct Taxes (CBDT) has entered into four unilateral Advance Pricing Agreements (APAs) pertaining to the manufacturing, financial and information technology sectors.

"Four APAs were signed on Monday. The international transactions covered in these agreements include contract manufacturing, IT-enabled services and software development services," the Finance Ministry said in a statement.

With this, the total number of APAs entered into by the CBDT has reached 130. This includes eight bilateral APAs and 122 unilateral APAs.

In the current financial year, a total of 66 APAs (5 bilateral APAs and 61 unilateral APAs) have already been entered into.

"The CBDT expects more APAs to be concluded and signed before the end of the current fiscal," the statement said.

The APA scheme was introduced in the Income-tax Act in 2012 and the "rollback" provisions were introduced in 2014. The scheme endeavours to provide certainty to taxpayers in the domain of transfer pricing by specifying the methods of pricing and determining the prices of international transactions in advance.

"Since its inception, the APA scheme has evinced a lot of interest from taxpayers and that has resulted in more than 700 applications (both unilateral and bilateral) being filed so far in about five years," it said.

"The progress of the APA scheme strengthens the government`s resolve of fostering a non-adversarial tax regime. The Indian APA programme has been appreciated nationally and internationally for being able to address complex transfer pricing issues in a fair and transparent manner," it noted.