CBSE Board exams 2018: According to reports, copies of the CBSE paper were also doing the rounds on WhatsApp on Thursday morning. The same set of papers was received by the Delhi Education minister and was cross-checked. 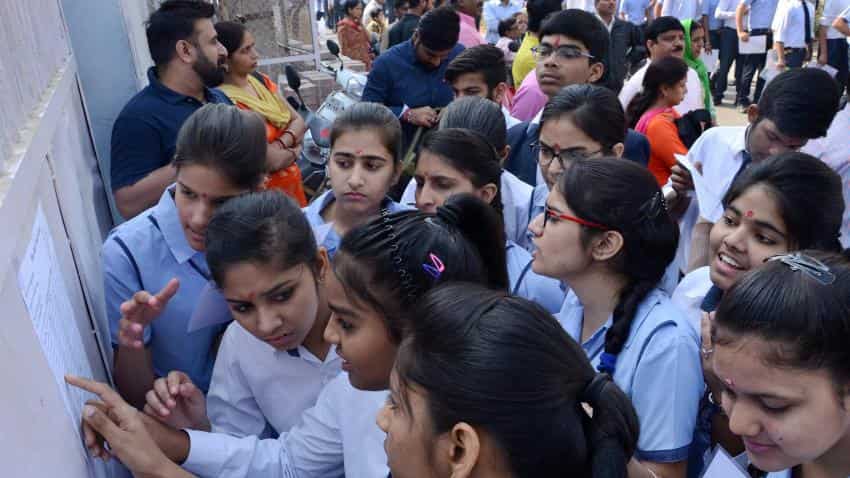 CBSE Board exams 2018: CBSE Class 12 accountancy paper was leaked on WhatsApp. Delhi Education Minister Manish Sisodia confirmed the same today. The accountancy question paper, which has reportedly being exchanged on social media from last evening itself, matches perfectly with the actual set-II of the CBSE paper. According to reports, copies of the paper were also doing the rounds on WhatsApp on Thursday morning. The same set of papers was received by the Delhi Education minister and was cross-checked.

“I had asked the Secretary and Directorate of Education to check and it is confirmed, the questions match with the set-II,” Sisodia told The Indian Express. The paper was reportedly doing the rounds since yesterday on WhatsApp and social media. The source of this paper has allegedly been traced to the Rohini area in Delhi.

CBSE, however, reportedly denied any leakage of question paper. "All the seals have been found intact at all the centres. During the process of examination, however, at local level, some miscreants have tried to play mischief by circulating messages through WhatsApp and social media to disturb the sanctity of the examinations," the Board said in a statement, adding that it is lodging an FIR to take strict action against such activities, the report on news18.com said.

It may be noted that over 28 lakh students of class 10 and 12 are taking part in the examinations conducted by the Central Board of Secondary Education since March 5. A total of 16,38,428 candidates have registered for class X examination, while 11,86,306 candidates have registered for class XII examination, according to CBSE. The class X board examination has been reintroduced from this year after the government decided to do away with the Comprehensive and Continuous Evaluation (CCE) adopted earlier.

A total of 4,510 and 2,846 differently-abled candidates have reportedly registered for class X and XII examinations respectively.