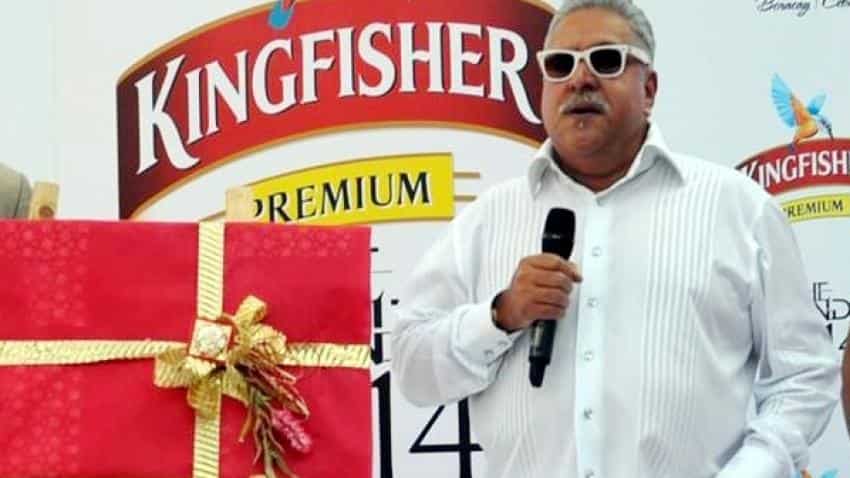 The Crown Prosecution Service (CPS), arguing on behalf of the Indian government, has told the court that the Indian authorities foresaw this as an issue and has been "engaged on the matter". Image Source: IANS
RELATED NEWS

A team of CBI officers will attend the extradition trial of industrialist Vijay Mallya, who is facing a probe by the agency into alleged loan defaults of over Rs 9,000 crore, in a London court from tomorrow.

India's case to bring back the 61-year old businessman will be represented through the Crown Prosecution Service (CPS) of the British government.

Mallya, who had shifted to the UK in March 2016, is wanted in India on charges relating to his defunct Kingfisher Airlines defaulting on loans from various Indian banks amounting to Rs. 9,000 crore.

The former Rajya Sabha member had told PTI during his numerous court appearances in London over the last few months that he had "done nothing wrong" and described the allegations against him as "fabricated".

The trial starting tomorrow will be heard by Chief Magistrate Emma Louise Arbuthnot who, in a previous hearing, had highlighted prison conditions as a concern that has been "raised in extraditions to India before".

The Crown Prosecution Service (CPS), arguing on behalf of the Indian government, has told the court that the Indian authorities foresaw this as an issue and has been "engaged on the matter".

The extradition trial itself, to be presided over by Judge Arbuthnot, is listed for hearings until December 14, with December 6 and 8 so far marked as non-sitting days. A judgement in the case is not expected until early next year.

If the judge rules in favour of extradition at the end of the trial, UK Home Secretary Amber Rudd must order Mallya's extradition within two months. However, the case can go through a series of court appeals before the actual extradition order can be issued.

India and the UK have an Extradition Treaty dating back to 1992 but so far only one extradition has taken place from the UK to India under the arrangement. Samirbhai Vinubhai Patel, wanted in connection with the post-Godhra riots of 2002, was extradited.

But, unlike Mallya, he had submitted to the extradition order without a legal challenge.

Mallya, who was based at his Hertfordshire estate called Ladywalk in the village of Tewin, around 48 kms from London, had responded with a firm "no" on being formally asked in court if he consented to being extradited to India on the charges relating to his collapsed Kingfisher Airlines.