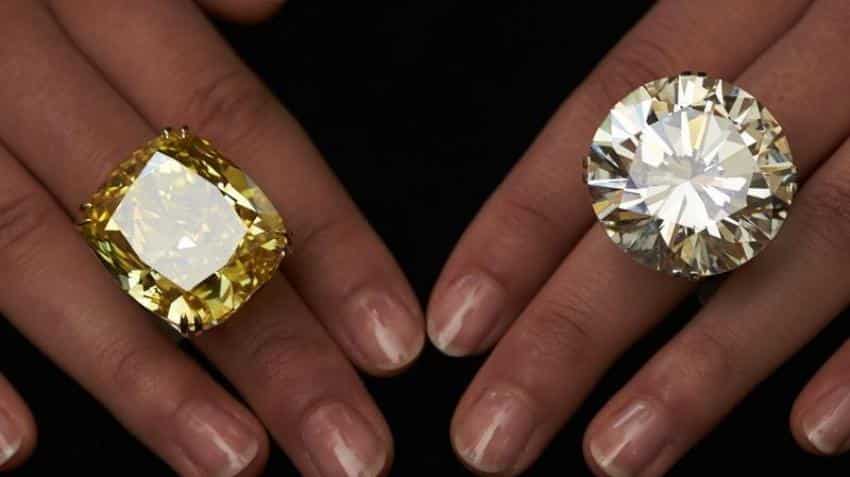 After Nirav Modi and Mehul Choksi, the CBI has registered a case against a Delhi-based diamond jewellery exporter for an alleged bank loan fraud to the tune of Rs 389.85 crore towards Oriental Bank of Commerce. The CBI has booked Dwarka Das Seth International Pvt Ltd for the alleged fraud.

Six months after the public sector bank filed a complaint with the CBI, the agency booked the company, and Sabhya Seth, Reeta Seth, Krishna Kumar Singh, Ravi Singh -- all directors of the firm -- and another company named Dwarka Das Seth SEZ Incorporation. The company has availed various credit facilities from OBC between 2007-12, which swelled to Rs 389 crore during the period.

It was found by the bank that the company was using Letters of Credit (LoCs) to pay off other creditors against the purchase of gold and other precious stone and transfer gold and funds outside the country using fictitious transactions, the bank complaint, now part of the CBI FIR, alleged.

The company was also engaging in business transactions with non-existent entities, it said.

Meanwhile, Nirav Modi, his uncle Mehul Choksi and others are being investigated by the CBI, ED and the tax department after a bank fraud recently came to light, following a complaint by the PNB that they allegedly cheated the nationalised bank to the tune of Rs 11,400 crore, with the purported involvement of a few employees of the bank.

The CBI and the ED have registered two FIRs each to probe these instances against Modi and Choksi. Both of them are said to have left the country before the criminal cases were lodged against them.