Reorganisation of the field formations of CBEC for the implementation of GST has been approved by Finance Minister Arun Jaitley. 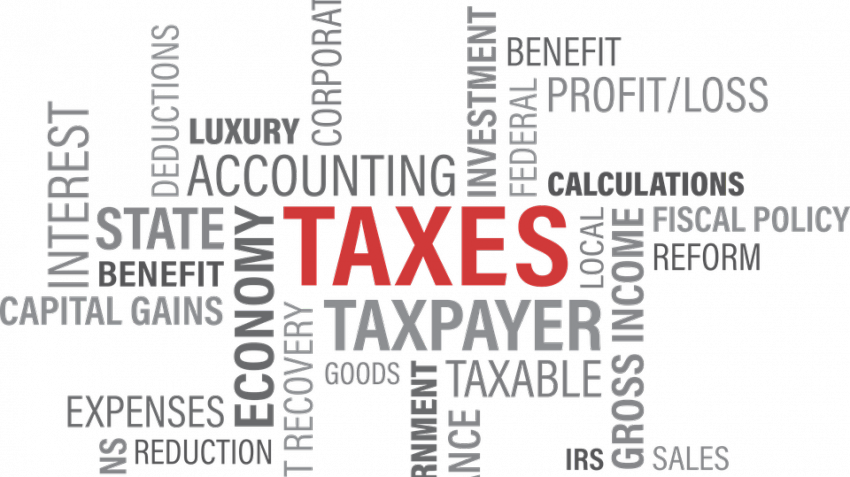 CBEC is being renamed as the CBIC, after getting legislative approval. Photo: Pixabay
Written By: IANS
RELATED NEWS

"Reorganisation of the field formations of CBEC for the implementation of GST has been approved by Finance Minister Arun Jaitley. The existing formations of Central Excise and Service Tax under the CBEC have been re-organised to implement and enforce the provisions of the proposed GST Laws," the Finance Ministry said here in a statement on Saturday.

"CBEC is being renamed as the Central Board of Indirect Taxes and Customs (CBIC), after getting legislative approval. The proposed CBIC shall, inter alia, supervise the work of all its field formations and directorates and assist the government in policy making in relation to GST, continuing Central Excise levy and Customs functions," the statement said.

"This will ensure rendering of taxpayer services to all the taxpayers through an indirect tax administration structure, having pan-India presence," the statement said.

Moreover, the existing training establishment will be renamed as National Academy of Customs, Indirect Taxes and Narcotics and will have an all-India presence, to enable capacity building to the employees of the indirect tax administration of the Centre as well as of the state governments and to members of trade and industry.