CBDT extends deadline to link Aadhaar with PAN to March 2018

The I-T department has made a provision for linking Aadhaar with PAN either through SMS or by logging into their official website. 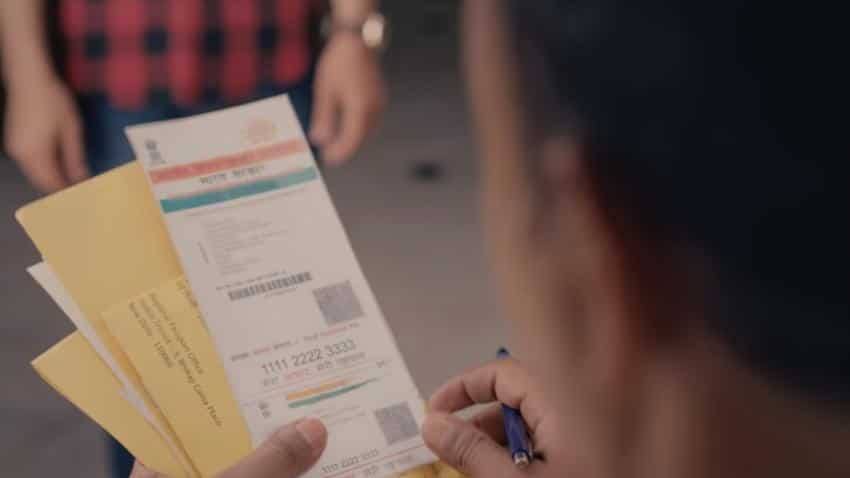 The Central Board of Direct Taxes on Friday extended the deadline for linking Permanent Account Number (PAN) with the 12-digit biometric Aadhaar to March 2018.

Issuing a statement, the CBDT said, "It has come to notice that some of the taxpayers have not yet completed the linking PAN with Aadhaar. Therefore to facilitate the process of linking, it has been decided to further extend the time for linking of Aadhaar with PAN till March 31, 2018.”

Under provisions of recently introduced section 139AA of the Income Tax Act, 1961, with effect from July 01, 2017, all taxpayers having Aadhaar number or enrolment number are required to link the same with PAN.

Initially, the deadline for linking Aadhaar with PAN was first extended to August 31, 2017, which was further extended to December 31, 2017.

The centre on Thursday informed the Supreme Court that it would extend the deadline till March end of next year for mandatory linking of Aadhaar to avail various services and welfare schemes.

The apex court will set up a five-judge constitution bench next week to hear several pleas seeking an interim stay on the mandatory linking of Aadhaar.

Linking Aadhaar with PAN has become very necessary to carry forward the process of filing for an income tax returns (ITR). Therefore, to avoid any technical glitches on the last date, here's how you can link PAN with Aadhaar.

1. Log on to www.incometaxindiaefiling.gov.in. if are not already registered at the income tax e-filing portal then do so this time. Then log in to the portal by entering your Login ID, password and date of birth.

If you want the process to be done immediately, just refer to the  I-T department advertisement, issued in leading national dailies in May, guiding the tax payers that an Aadhaar can now be linked with their PAN through SMS-based facility.