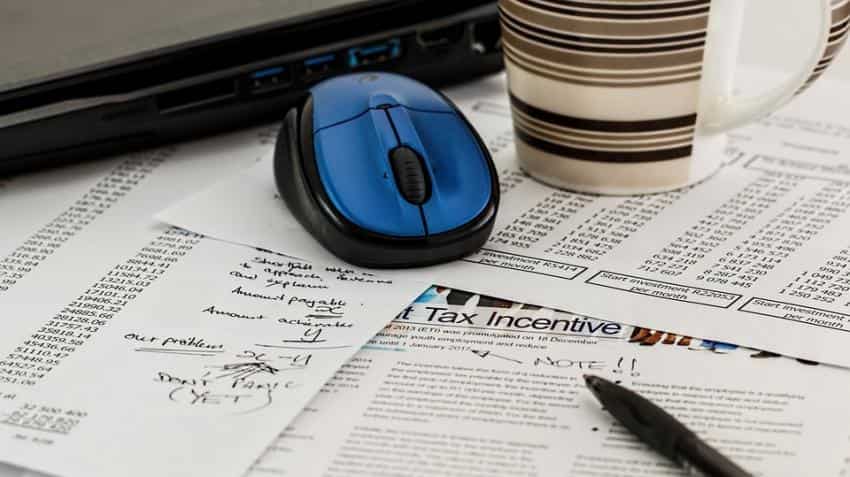 In a move to remove inconvenience and facilitate smooth process of filing tax returns under the Income Declaration Scheme (IDS), the Central Board of Direct Taxes (CBDT) has extended the date for taxpayers to October 17, Zee Business news channel reported on Friday.

The Scheme is contained in the Finance Act, 2016, and President Pranab Mukherjee  gave an approval to it on May 14 this year.

The Scheme provides an opportunity to people who have not paid full taxes in the past to come forward and declare the undisclosed income and pay tax, surcharge and penalty totaling in all to 45% of such undisclosed income declared.

It came into implementation on June 1 and is open till September 30, 2016.

According to Zee Business channel news report, the due date for filing of Income Tax Returns (ITRs) by tax payers whose accounts are required to be audited under the Income Tax Act is September 30 of the following year.

The tax payers whose business receipts exceed Rs 1 crore or professional receipts exceed Rs 25 lakh during the previous year 2015-16 are required to file an Income Tax Return (ITR) accompanied by an audit report by the above mentioned due date, it said.

However, taking into consideration that the last date for making declarations under the Income Declaration Scheme (IDS) is also September 30, the CBDT has decided to extend the last date for such returns, which were due on September 30 to October 17 in order to remove inconvenience and to facilitate ease of compliance, it further added.