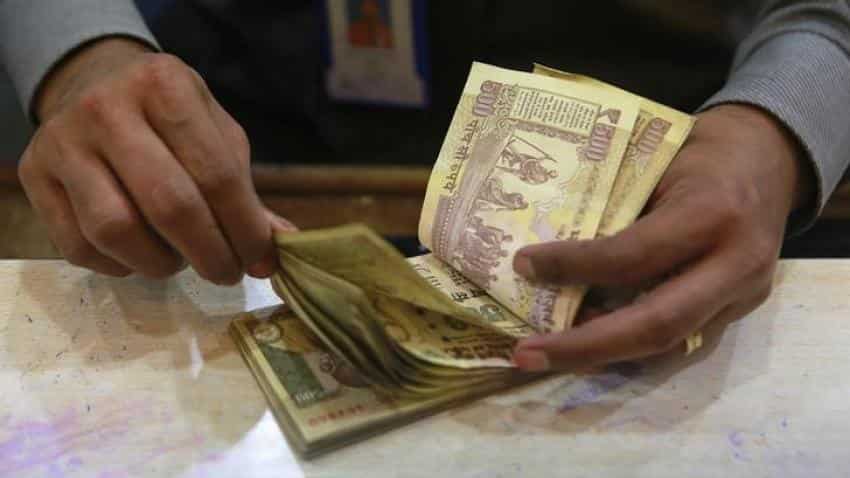 CBDT has asked taxmen to pull up their socks to ensure targeted revenue collection targets are met as the figures till September show a shortfall of an estimated over Rs 14,000 crore.

In a letter written to all the field formations of the Income Tax department, Central Board of Direct Taxes Chairperson Rani Singh Nair has asked regional chiefs to "personally monitor budget collection" work especially in the area of corporate tax and personal income tax.

"The budget collection figures as on September 30, 2016 show growth in net collection of direct taxes of just 8.95 % as against the targeted growth of 14.1 % for the current fiscal year.

"This gap of about 5 % between the current growth rate and the targeted growth rate for the year has resulted in an asking growth rate for the next six months to the tune of almost 19 % which will have to be reached in order to achieve the revenue targets," the CBDT boss said in her recent letter to I-T regional chiefs.

She said while performance in the collection of personal income tax is showing growth of 19.59 % up to the second quarter (till September this year) as against the asking rate of 22.93 %, this indicated a "shortfall of Rs 3,871 crore" under this category.

Singh added, under the corporate tax collection head, while some regions in the country have shown growth "much higher" than the asking rates, some other regions have shown a "negative growth or a growth rate much below the asking rate."

"Economic realities in the country being more or less the same in various regions, such vast oscillations are not justified," she wrote asking all I-T regional heads to prepare "effective strategies and administrative measures for achieving a healthy growth rate in net collection of direct taxes" as still five months are to go in the current 2016-17 fiscal.

She has directed that a good action plan should be prepared in this regard by Principal Chief Commissioners of the department and the designated CBDT members in-charge of regions should be updated about the same before November 15.