CBDT asks taxman to make all out efforts to recover arrears

The CBDT boss said the new current demand (after reducing pre-paid taxes) of Rs 3,60,707 crore has been raised till February. 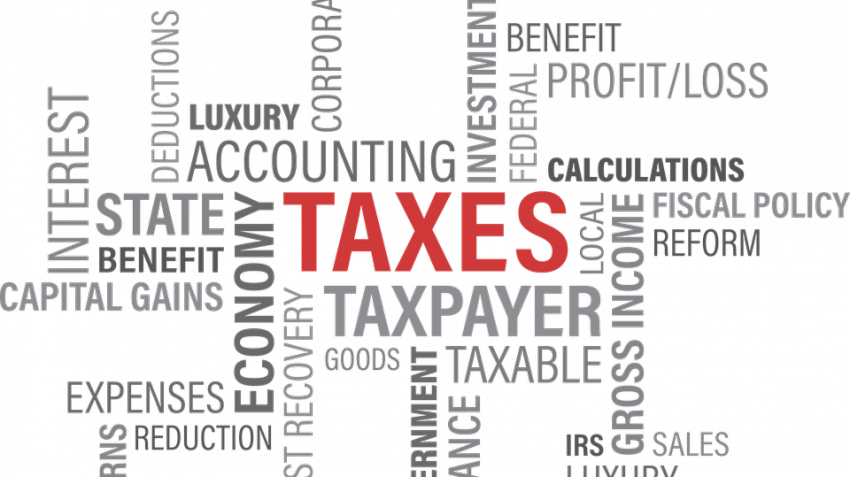 Chandra stressed that there is "no reason that these targets cannot be met." Photo: Pixabay
Written By: PTI
RELATED NEWS

Worried over "unsatisfactory" performance in collection of arrear and current tax demands, the CBDT has pulled up the Income Tax department asking it to take urgent steps to achieve the set targets without fail.

Central Board of Direct Taxes (CBDT) Chairman Sushil Chandra has shot of a letter to all his regional chiefs asking them to make "concerted" efforts to get the job done.

"On review of the position of collection out of arrear and current demand as on February 28, 2017, it is noted that the performance of the department as a whole and of almost all Principal Chief Commissioners (regional heads) individually is much below the targets given in the Central Action Plan 2016-17," Chandra wrote in his communication issued yesterday.

The letter, accessed by PTI, said the arrear demand, as against the action plan target of collecting Rs 53,983 crore, only Rs 29,811 crore has been collected till February end, and that works out to be only "55.2% of the target."

"This is all-India position and the achievement of some of the regions is even worse than the national average, which itself is very low," Chandra lamented as he said the current situation of these recoveries was "unsatisfactory".

Talking about the current demand collection, the CBDT boss said the new current demand (after reducing pre-paid taxes) of Rs 3,60,707 crore has been raised till February.

"As per the action plan target, 20% of the demand raised, which is Rs 72,141 crore, should be collected during the current financial year.

"However, till February 2017, only Rs 11,846 crore has been collected from current demand, which works out to be a miserably low ratio of 3.3% of the current demand raised and 16.4% of the target amount," Chandra said adding the situation stands bad even after dedicating a full quarter of the fiscal to recovery work.

Chandra stressed that there is "no reason that these targets cannot be met."

"In several high demand cases and in cases involving arrears of Rs 100 crore or more, the demand may have been confirmed by Commissioner of I-T (Appeal). Maximum amount of confirmed demand in these cases must be recovered immediately.

"Apart from the above, you may direct all assessing officers and Tax Recovery Officers to make concerted efforts towards recoveries from arrear and current demands in the remaining period of the year so that the targets set in this regard are achieved without fail," he said.