"In cases of detection of unusual transactions and beneficiaries thereof, appropriate action may be taken as per provisions of the I-T Act after seeking restoration of the struck off company by filing an appeal before the National Company Law Tribunal (NCLT)," the CBDT said. 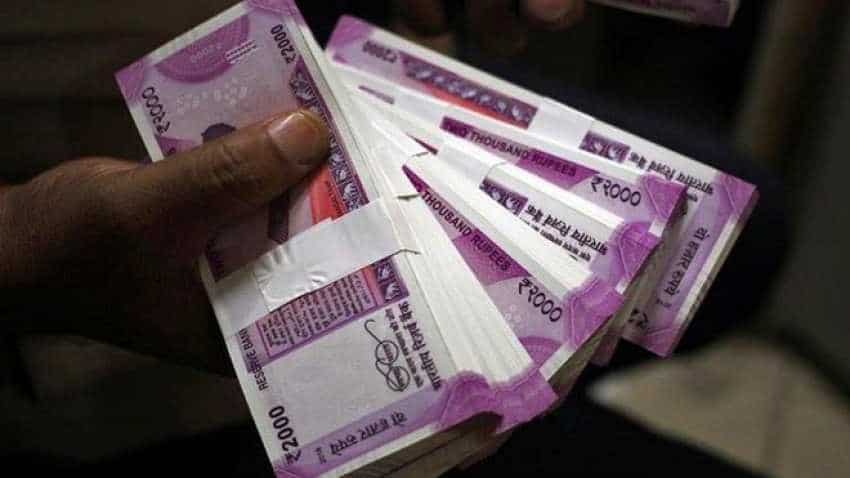 The Central Board of Direct Taxes (CBDT) is the policy making body for the I-T Department, Photo: Reuters

The CBDT has issued directions to Income Tax offices across the country to probe financial transactions of about three lakh firms, de-registered by the government for their dubious financial credentials, for tax evasion and money laundering, especially during demonetisation. The board has asked the tax offices to undertake this special task and bring under their ambit the time period (over the last two years) when these companies were struck off from the records of the Ministry of Corporate Affairs (MCA).

"To check possible misuse of such companies for money laundering activities, the board desires that the field authorities may verify deposits /withdrawals from the bank accounts of such companies during the process of striking down and just before that especially during the period of demonetisation," the CBDT said in a communication. The Central Board of Direct Taxes (CBDT) is the policy making body for the I-T Department.

A senior official said the board has inputs that a number of these companies possibly indulged in tax crimes and once this is established, the department will initiate action against them for indulging in money laundering and tax evasion. He said cases of money laundering will also be referred to the Enforcement Directorate as it investigates cases under this category of tax crime.

The CBDT asked the taxman to collect the information about these firms from the public section of the MCA website and subsequently scan their I-T returns and check their financial transactions history from the banks where they had accounts.

"In cases of detection of unusual transactions and beneficiaries thereof, appropriate action may be taken as per provisions of the I-T Act after seeking restoration of the struck off company by filing an appeal before the National Company Law Tribunal (NCLT)," the CBDT said.

The board asked the tax department offices across the country to complete this task in a "time-bound" manner and make it a practise to keep a track of such companies who indulge in money laundering, so that a timely intervention is made by the department to the Registrar of Companies (RoC) and all details are obtained by the taxman before a firm is struck off.

Once a firm is de-registered by the MCA, it becomes difficult to obtain its vital details for tax purposes, the official said. The MCA had struck off these companies for non-filing of financial statements or annual returns for a continuous period of two years or more and other irregularities, over the last few years as part of government's crack down against shell firms and black money.

The CBDT last year had also directed the department to ensure filing all its petitions before the NCLT to recover due taxes worth crores of rupees from about three lakh de-registered shell or dummy companies.