Manchester United returned to the top of the Premier League table after they came from behind to defeat Fulham 2-1 here on Thursday. 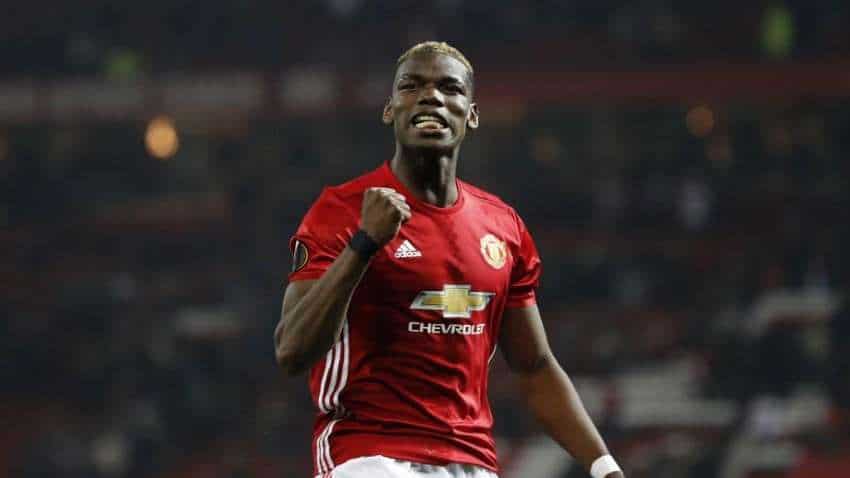 Manchester United returned to the top of the Premier League table after they came from behind to defeat Fulham 2-1 here on Thursday.

This was their 17th top-flight away match without defeat, meaning the club has now drawn level with Alex Ferguson`s Treble-winning vintage, who didn`t lose on the road between December 1998 and September 1999.During the match, Fulham went ahead in the fifth minute with the strike of Ademola Lookman.

However, the lead did not last too long as Edinson Cavani scored an equaliser in the 21st minute. Paul Pogba then netted a brilliant goal in the 65th minute, sealing the 2-1 win for Manchester United. While Manchester United are now back at the top, the struggling Fulham side remains in the 18th position with 12 points. (ANI)