On account of disturbance, Air India waives applicable penalties of re-issuance, date change,no-show,cancellation & refund charges for passengers travelling from/to  Bengaluru and Hubli for both domestic and international flights on all tickets on/ before September 13, 2016. 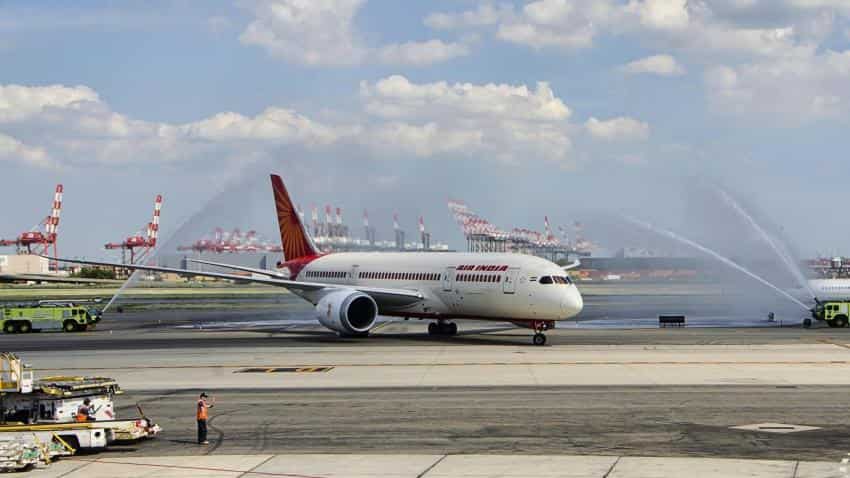 Led by Bengaluru cause of Cauvery water dispute, many airlines have now decided to waive off flight cancellation or change in fees for a specific time period. Photo: IANS
Written By: ZeeBiz WebTeam
RELATED NEWS

Led by the current situation prevailing in Bengaluru cause of Cauvery Water issue, many airlines have now decided to waive off flight cancellation or change in fees for a specifice time period.

Similar move was followed by Jet Airways. It said, “ Following the dipute in Bengaluru, we will waive off penalties for date change and flight change on confirmed tickets to and from Bengaluru for September 12 and 13.

Vistara was another airline that made the same changes in the flight and fees for the passengers travelling to Bengaluru on September 13.

Bengaluru on Monday followed a violence by pro-Kannada activists over the Cauvery river water controversy. The activists set many vehicles on fire and attacked government offices protesting the recent Supreme Court order directing Karnataka government to release 15000 cusecs of water to Tamil Nadu. However that has been revised by apex court asking for the Siddaramiah government in Karnataka to release 12000 cusecs and not 15000 cusecs, as ordered earlier, the violence continued, a Indian Express report.

The Kaveri or Cauvery  is a large Indian river, originating at Talakaveri, Kodagu in Karnataka. It flows generally south and east through Karnataka and Tamil Nadu and across the southern Deccan plateau through the southeastern lowlands, emptying into the Bay of Bengal through two principal mouths in Poompuhar, Tamilnadu.