Cashless transactions in IOC petrol pumps rise to 27% in Bengal

Already, 19.5 lakh LPG connections has been release so far. 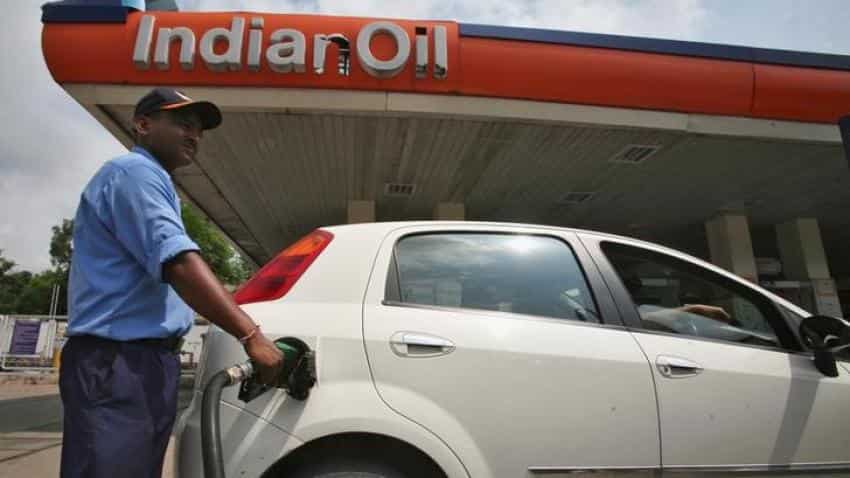 Under the PMUY, the target was to provide 30 lakh LPG connections in the state. Photo: Reuters
Written By: IANS
RELATED NEWS

Digital transactions in India could be worth $1 trillion annually by 2025, says a report

Cashless transactions in petrol pumps of Indian Oil Corporation in West Bengal have increased by more than double after demonetisation, a company official said on Monday.

"Cashless transaction is now ranges to 20-27% of sales while before demonetisation, it was around 10%. All the retail outlets are having some sort of facilities for cashless transactions," said R.K. Mohapatra, State Level Coordinator, Oil Industry West Bengal and General Manager, Indian Oil Corporation.

Under the Pradhan Mantri Ujjwala Yojana (PMUY), the target was to provide 30 lakh LPG (Liquefied petroleum gas) connections in the state. Already, 19.5 lakh LPG connections has been release so far, Mohapatra said on the sidelines of Saksham 2017 here.

The scheme which is being implemented across 35 states and UTs has a target of releasing 5 crore LPG connections to poor families over a period of three years. The target of providing 1.5 crore connections for the current financial year has already been achieved.

Asked about the project of distributing natural gas to Kolkata, GAIL (India) Ltd`s Zonal General Manager Vinay Parshad said: "GAIL`s responsibility is to lay pipeline from UP`s Jagdishpur to West Bengal`s Haldia. And then, it is upto the state. We have given a proposal to the state to consider GAIL as a part of the project."

Digital transactions in India could be worth $1 trillion annually by 2025, says a report