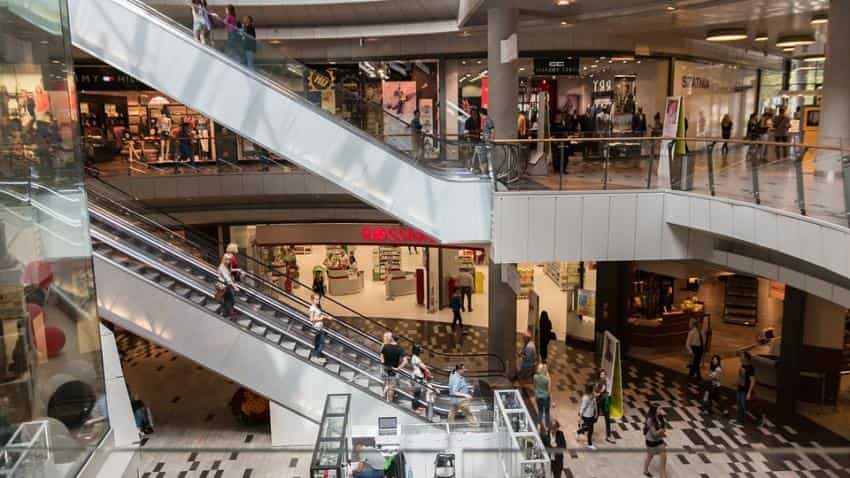 At a time when people were looking at the second half of the year to cheer up quarterly financials, the demonetisation move may burn into company profits well into next year. Image Source: Pixabay

Luxury products will bear the brunt of the recent demonetisation move by the government. The cash crunch has impacted the demand side and the supply chain of the economy, placing luxury commodities in a pretty tight situation.

At a time when people were looking at the second half of the year to cheer up quarterly financials, the demonetisation move may burn into company profits well into next year, industry experts said.

Illicit or ill-gotten money were used in the purchase of luxury products as no identification proof on transactions below Rs 2 lakh was required.

However, with the government placing restrictions on cash transactions more than Rs 50,000 and/ or above Rs 2 lakh, consumers would not dare indulge in overspending.

Moreover, the implementation of GST next year will put luxury commodities in the highest tax slab of 28% with an additional cess. This would also impact consumer spending.

Experts said that the losers in this market would be designer bags, watches, accessories, mobiles and electronics.

Zeebiz spoke to a few FMCG analysts who did want to be quoted, said that the second quarter of FY18 could be a possible bright spot for luxury goods.

Footfall in malls may grow to a dull roar, industry experts said but seeing as how clothing is a necessity and how most transactions are done via debit or credit card, the branded apparel sector would not be heavily impacted.

And with the dawn of the next season, branded apparel would recover its losses, the analysts said.

However, big brands in the apparel world will come out the winners in this cash restrained market, as estimated by Religare analysts - Manish Podar, Varun Lochab and Aditya Joshi said in a report dated November 15.

“The impact from the government’s recent currency demonetisation measures which could hurt liquidity in the wholesale distribution channel and affect the sector’s working capital cycle; on the flip side, this could lend further impetus to the structural shift of Indian consumers toward branded apparel in the medium term,” the analysts said.

On that still night that PM Modi announced a ban on India’s highest denominations – Rs 500 and Rs 1,000 notes; people hit the streets to stock up on groceries and household items.

India wiped out 86% of its cash with its currency ban, a report by BBC said.

People rushed to jewellers to do away with unaccounted cash or simply to exchange their old notes out of panic that they have become useless pieces of paper, but lately demand for gold has slowed considerably.

However, its price has dropped since then. Gold price India reported the price of gold at Rs 28,937 per 10g on Friday.

Investments in gold will pick up again next year with consumer sentiments in the yellow metal lifting, or with the availability of ready cash, industry experts said.

Demonetisation: Are retailers forced to switch to non-cash mode