The reason behind hike in excess baggage charges was not revealed by the airlines. Not only prepaid excess baggage, but also pre-booked charges for more than 15 kg baggage have been raised. 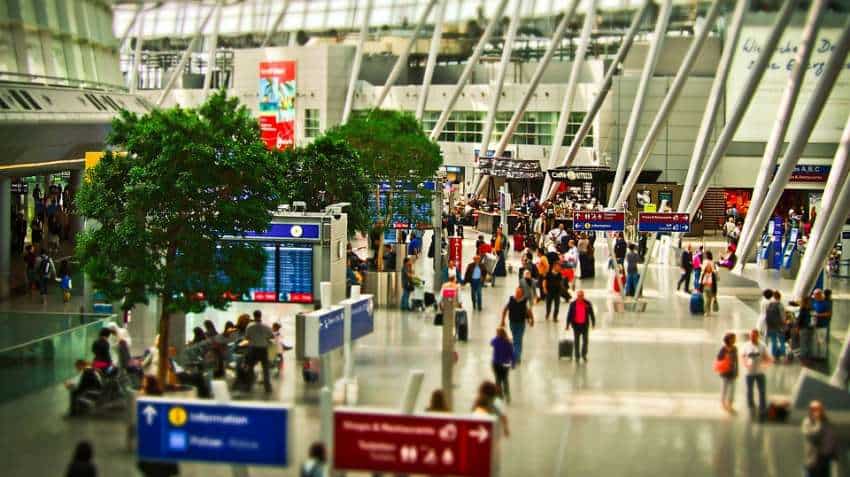 Carrying more than 15 kg luggage on Indian airlines has become an expensive matter now for passengers as private carriers like Interglobe Aviation (IndiGo), GoAir and SpiceJet have hiked prepaid excess baggage charges with immediate effect. The current aviation regulation only allows a passenger to have a baggage weight of 15kg, however, there are facilities to let them carry extra, but with an extra charge. While these three airlines have raised excess baggage charges, another airline Jet Airways has revised entire baggage policy where it is only following a single check-in policy, which simply means not more than one bag will be allowed. The reason behind hike in excess baggage charges was not revealed by the airlines. Not only prepaid excess baggage, but also pre-booked charges for more than 15 kg baggage have been raised.

The new Indigo  rules also say, “If Customers who are booked on Lite Fare report at the airport with baggage to be checked-in, then they will have to pay Rs 200 to avail 15 kg baggage allowance.”

The airliner says on its website that, passenger(s) carrying more than the baggage allowance i.e 15 kgs. will be charged at rate of Rs 400/ Kg for domestic travel only.

Due to airport security regulations, no cabin baggage is allowed on any flights originating from Jammu, Srinagar & Leh airports.

For flights originating from Jammu, Srinagar & Leh, hand-baggage is not permitted on board. Passengers are allowed to check-in seven (07) kg. of check-in baggage, free of cost; beyond which, for such weight, the above-mentioned Fare Type Change Fee of Rs 400 shall be chargeable to the passenger.

Both IndiGo and SpiceJet's new charges came into effect from June 22.

This airline has raised charges for both pre-booked and prepaid excess baggage starting today.

Charges levied by GoAir are similar to those by Indigo, the only difference is that they are levied on pre-purchase in the same increments of 5 kg, 10 kg, 15 kg & 30 kg. 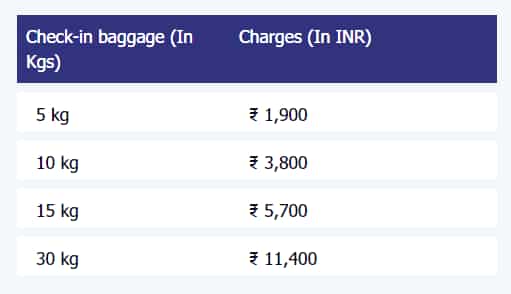 Pre-paid excess baggage slabs and pricing are given below: 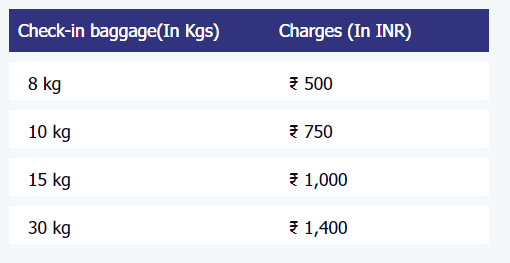 Starting from July 15, Jet Airways introduced a new facility for its passengers, one that will change their packing habits for sure. The airline will allow only one check-in bag.