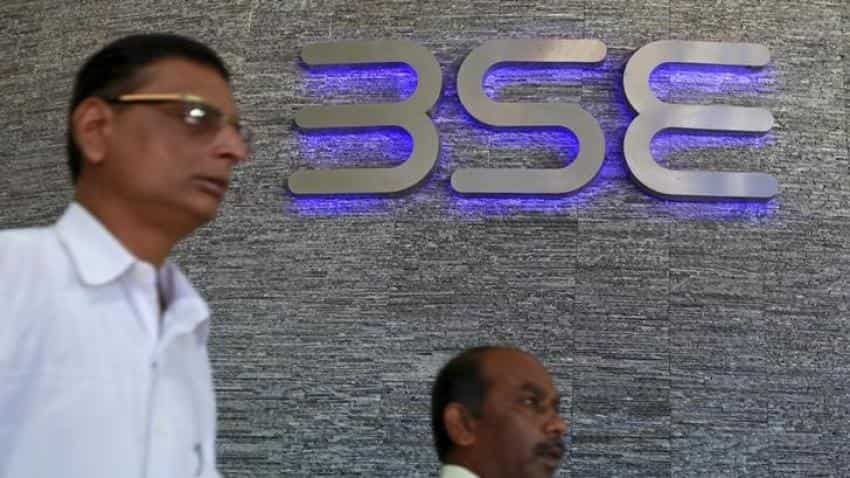 Despite dismal corporate earnings and disappointing macro-economic data, the Indian equities markets continued their bull run for the fourth consecutive week supported by a rally in financial sector stocks and a massive influx of foreign funds.

The key indices closed with gains of close to half a per cent each, and surged to new five-month closing highs on the last day of the just-concluded trade week.

"Stock markets across the globe moved higher, with the S&P 500 notching a seven-session winning streak on the back of robust US economic data and ongoing optimism that President Donald Trump will cut corporate taxes."

Market observers pointed out that the banking and financial stocks remained in focus during the week following key announcements such as the Union Cabinet`s approval for merger of State Bank of India`s (SBI) associate banks into SBI, and the Reserve Bank of India (RBI) removing restrictions placed on purchase of HDFC Bank shares by foreign portfolio investors.

"The bank Nifty rose to its all-time-high after the RBI lifted the ban on purchase of HDFC Bank stocks by FIIs (foreign institutional investors). The bank Nifty and HDFC Bank reversed almost all gains on the same day as the RBI again put HDFC Bank on ban list for buying by FIIs," Rakesh Tarway, Head of Research, Reliance Securities, explained.

According to the RBI, the holdings of foreign investors in the private-sector bank had fallen below the threshold limit prescribed under the foreign direct investment (FDI) policy. In a reaction, foreign investors bought the stock up till the permissible limit.

According to Vijay Singhania, Founder and Director of Trade Smart Online brokerage firm, subdued corporate earnings and lack of any new fresh positive triggers saw most traders winding-up open positions ahead of the derivatives expiry in the following week.

"Despite firm global stocks, the overall mood in the markets was affected on worries about the possibility of capital outflows from emerging economies including India after Federal Reserve Chairwoman Janet Yellen on February 14 spoke in support of an interest rate hike next month," Singhania told IANS.

"There wasn`t much excitement following the release of macroeconomic data last week. India`s industrial production declined 0.4 per cent in December 2016 over December 2015, snapping strong 5.7 per cent growth recorded in November 2016."

However, the rupee depreciated during the week. It weakened by 13 paise to 67.01 against a US dollar from last week`s close of 66.88.

Dhruv Desai, Director and Chief Operating Officer of Tradebulls, cited that market participants remained on the sidelines and refrained from any buying activity, ahead of the 10th meeting of the Goods and Services Tax (GST) Council during the weekend.