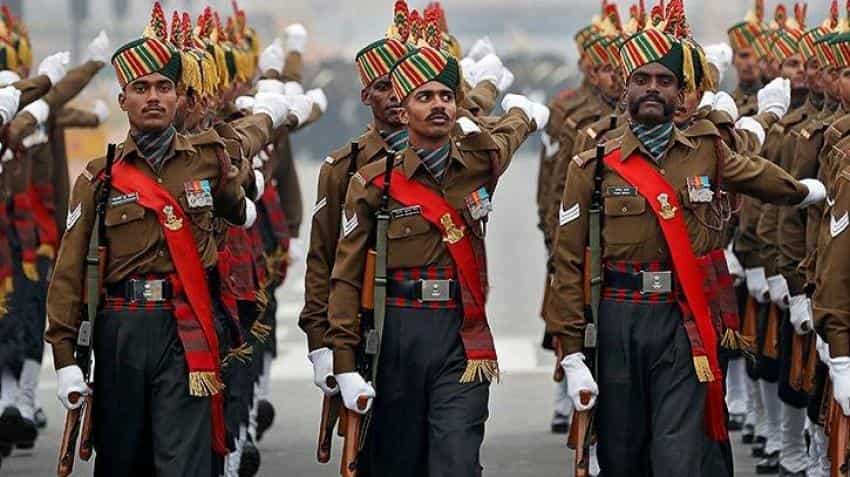 GPSC recruitment 2018: Apply for 122 posts on www.gpsc.gujarat.gov.in before Nov 30; check for more details

RPSC Recruitment 2018: Admit card for 1200 Headmaster posts released; here is how to download

CAPF recruitment 2018: Great news has come from the highest quarters of the Narendra Modi government over these government jobs in security agencies. Home Minister Rajnath Singh today directed the Central Armed Police Forces to fast track their recruitment process and enhance the living conditions of those who serve in far-flung areas.

This was conveyed at a high-level meeting, chaired by the home minister and attended by officials of CAPFs - CRPF, BSF, CISF, ITBP, SSB, Assam Rifles and NSG. While taking stock of the recruitment and promotion procedures of the CAPFs, Singh called for initiating special mechanisms to reduce delays and fast-tracking recruitment process, an official statement said.

He gave directions for improving the availability of housing and medical facilities to the CAPFs with a view to enhance the living conditions of the forces, especially those serving in remote areas.

The home minister also called for making available at least Rs 1 crore from various sources to provide the families of jawans who made the supreme sacrifice in the line of active duty.

Union Minister of State for Home Kiren Rijiju, Union Home Secretary Rajiv Gauba and senior officials of the ministry and the CAPFs attended the meeting.

GPSC recruitment 2018: Apply for 122 posts on www.gpsc.gujarat.gov.in before Nov 30; check for more details

RPSC Recruitment 2018: Admit card for 1200 Headmaster posts released; here is how to download