Cap on withdrawals from ATMs is a policy decision: RBI to Delhi HC 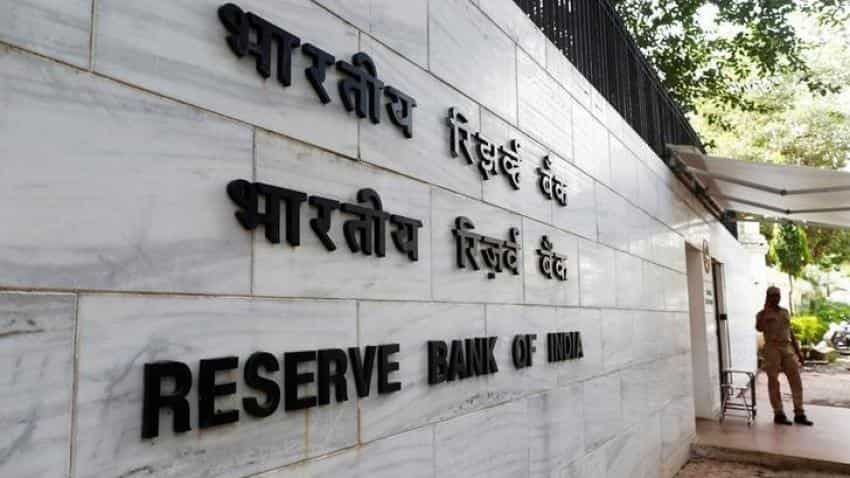 India's central banking institution, which controls the monetary policy of the rupee, however, opposed the PIL. Photo: Reuters
Written By: PTI
RELATED NEWS

The Reserve Bank of India has told the Delhi High Court that the cap on the number of withdrawals from ATMs by banking customers without being charged is a policy decision taken in public interest.

A bench of Chief Justice G Rohini and Justice Sangita Dhingra Sehgal was also informed by RBI that the ATM facility was made available with a view to reduce "cash usage and increase electronic transactions in the country".

RBI was responding to a public interest litigation (PIL) filed by advocate Swati Aggarwal, seeking directions to allow banking customers to make an unlimited number of transactions free of any charge on their own bank ATMs.

India's central banking institution, which controls the monetary policy of the rupee, however, opposed the PIL, saying it is "not maintainable and is liable to be dismissed, as RBI has not violated any laws of the land".

"The PIL is not meant to be a weapon to challenge the financial or economic decisions which are taken by the RBI in exercise of their administrative/ statutory powers and in the public interest...," RBI's counsel said.

On this, the bench has asked the RBI to file an affidavit with regard to its contention made before it by next date of hearing, December 5.

The RBI's oral submissions were made after the high court on last date of hearing had questioned its decision to put a cap on withdrawals by banking customers using their ATM cards, saying account holders were being "unnecessarily taxed".

As per RBI's new guidelines, bank customers in six metros -- Delhi, Mumbai, Chennai, Kolkata, Hyderabad and Bengaluru -- are allowed to withdraw money free of charge only five times a month and every transaction beyond this limit will be charged Rs 20 per use.