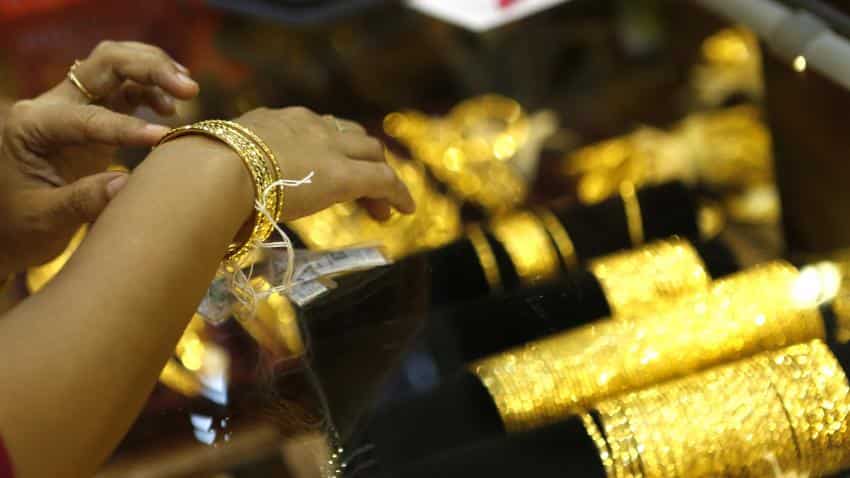 Ministry of Finance has launched the fourth tranche of the Sovereign Gold Bonds (SGB) on Sunday, with a price band fixed at Rs. 3,119 per gram of gold based on average of last week prices of physical gold.

Further, the new scheme has been also made free from capital gains tax on redemption. Also indexation benefit will be available to long term capital gains on transfer of the bond, the government said in a notification.

Gold bonds range over ETFs (exchange-traded funds) or physical gold as there is zero fund management charges or difficulties of storage and costs related with it.

From the first three tranches, the government has received around Rs 1,318 crore in investment under the scheme.

From an investment point of view, Metals are considered as safe haven. There is an increase in macroeconomic uncertainty such as Brexit, which is driving investors towards this asset class.

Gold price have soared on the back of Brexit referendum and it is expected to continue the rising volatility ahead too. So far, gold prices have averaged around 5% higher in 2016 as compared to the full year of 2015.

Analyst estimates that the yellow metal to touch a high of Rs. 33,500 per 10 gm by the end of calendar year, says an International Business times report.

Brexit aftermath suggests that the US dollar will be a strong currency. A stronger US dollar means weakening of other currencies including Indian rupee. As Indian rupee depreciates, gold investors will benefit.

While a British exit from the EU would at least take two years time in a renegotiation of the geopolitical and trade relationships between the UK and the EU. A sharp year-over-year increase in investment demand for gold is expected in the second quarter of current fiscal, says Nasdaq report.

Meanwhile, an extended period of uncertainty would maintain precious metal prices at elevated levels for a longer duration.