On November 29, the Lok Sabha had passed by a voice vote a bill to amend the income tax laws. 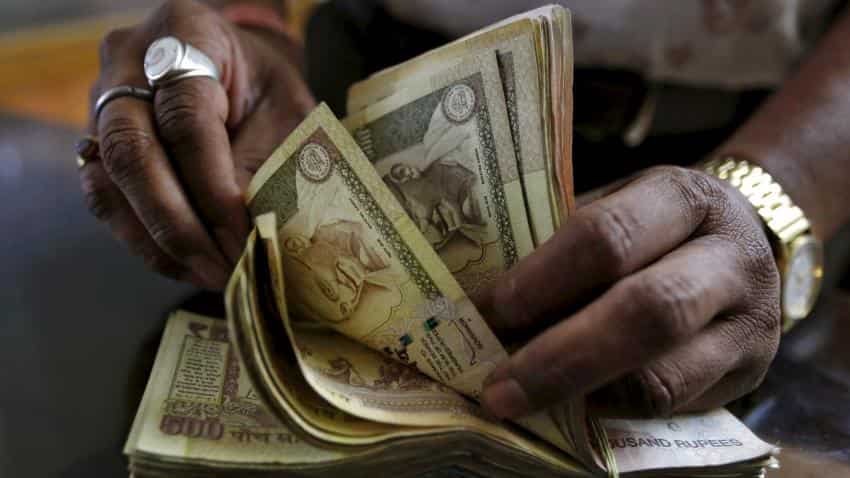 Arun Jaitley, called it one of the steps to curb black money. Photo: Reuters

Ministry of Finance on Friday said that  the payment towards tax, surcharge, penalty and deposit under the Pradhan Mantri Garib Kalyan Yojana (PMGKY) can be made in old notes (Rs 500 and Rs 1000 denomination) issued by the Reserve Bank of India.

Ministry's decision came on the back of the Taxation and Investment Regime for Pradhan Mantri Garib Kalyan Yojana, 2016 (the Scheme) which commenced on December 17, 2016 and will remain open for declarations up to March 31, 2017.

"The payment of tax, surcharge and penalty under the Scheme is to be made through challan ITNS- 287 and the deposits are to be made in the Pradhan Mantri Garib Kalyan Deposit Scheme, 2016," Ministry said.

On November 29, the Lok Sabha had passed by a voice vote a bill to amend the income tax laws to facilitate levy of 60% tax on undisclosed income or investment or cash credit deposited in banks after the November 8 demonetisation.

Finance Minister Arun Jaitley, while moving the bill for consideration and passing, called it one of the steps by the Centre to curb black money.