Call drops crackdown: Telecom Regulatory Authority of India (TRAI) Chairman RS Sharma told PTI that the regulator would not like to "name and shame" the erring operators 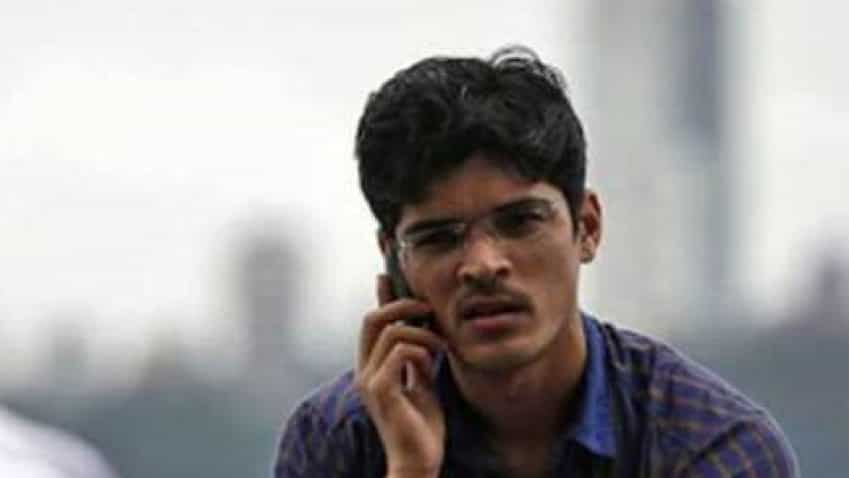 Some telecom operators have been asked to respond by end of this week to the showcause notices for their failure to meet the new service quality norms on call drops, sector regulator TRAI said today. Declining to identify the players to whom the notices have been issued, the Telecom Regulatory Authority of India (TRAI) Chairman RS Sharma told PTI that the regulator would not like to "name and shame" the erring operators. He said the showcause notices have been issued to the concerned companies "for specific circles for not meeting revised quality of service criteria" as laid down by TRAI recently. The assessment has been benchmarked to the new and more stringent call drop norms that came into effect from October 1, 2017.

The December quarter marked the first instance of companies reporting their network data under the new formula. Under new rules, telecom operators may face a maximum penalty of Rs 10 lakh for call drops which will now be measured at mobile tower level instead of the telecom circle level.

"Yes, I can confirm that we have issued showcause notices already to those operators for specific circles where they are not meeting revised quality of service criteria," Sharma said. TRAI will decide on the "action" to be taken in a month, after the response comes in from the operators who have been issued the notices, he said. However, he did not disclose the total number of showcase notices that have been issued. "There is a process, under which we had given some time to them... The deadline for response expires this week-end," Sharma said.

The notice is based on network performance of operators between October and December 2017, assessed against TRAI's new service quality benchmarks, he elaborated. "We will take a call depending what their explanation is. The response to showcase will be examined and then we will decide... Our action will be within the framework of the new regulation," the TRAI chief added.

Asked whether the data available with the regulator shows any deterioration in the call drop situation, Sharma declined to "generalise" the situation.
"I cannot make a generic statement on this because there could be a circle where it has deteriorated, but another (may have) improved. There could be operators whose performance has improved, or deteriorated. To generalise it... Is not appropriate," he said.