In May, Walmart had signed an agreement to acquire 77% of Flipkart for a behemoth $16 billion at a valuation of $20 billion which was said to be biggest deal in e-commerce world and also largest FDI deal in India. 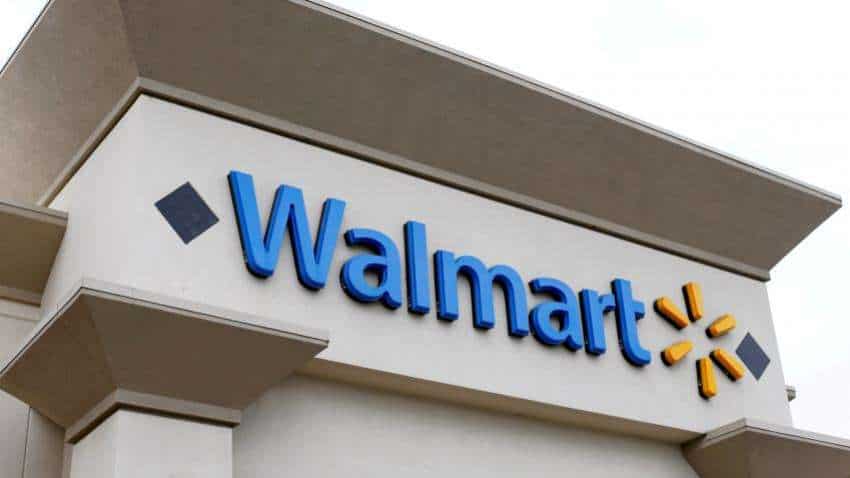 Even as it has been revealed that Walmart may complete the Flipkart deal by end of 2018, there are threats from some 10 lakh traders who have decided to protest against this acquisition. Since the time US based Walmart signed an agreement with India’s e-commerce giant Flipkart, a lot of twists and turns have taken place over this deal. Traders' body Confederation of All India Traders (CAIT) has said, that nearly 10 lakh traders are going to protest at about 1,000 places across India on Monday against the 77% acquisition of Walmart of home-grown retailer Flipkart. However, lashing out the criticism, the largest offline retailer Walmart has maintained confidence in its partnership with Flipkart. Walmart says through Flipkart it can bring key changes in Indian economy.

Walmart spokesperson said, "Walmart is operating and contributing to Indian economy for many years now. Through our B2B business (Wholesale cash-and-carry) in India we are not only supporting lakhs of small kiranas succeed, but also helping them modernise.

The spokesperson added, "Our continued efforts have been to support  domestic manufacturing in India by sourcing locally from SME suppliers, small farmers & Women Owned Businesses. A clear testament of that is showcased in our merchandise 95% of which come from within the country."

India is one of the important countries from where Walmart sources a significantly large volume of products for other WalMart markets. These products include handicraft, textile, apparel, pharmaceuticals etc, and hence give a boost to local manufacturing & exports, as per the spokesperson.

In May, Walmart had signed an agreement to acquire 77% of Flipkart for a behemoth $16 billion at a valuation of $20 billion which was said to be biggest deal in e-commerce world and also largest FDI deal in India.

In line with Government’s FDI policy which allows 100% FDI under automatic route in Marketplace ecommerce model, the spokesperson said, "our partnership with Flipkart will provide thousands of local suppliers and manufacturers access consumers through the marketplace model. This partnership will support SME suppliers, farmers in the country to get access to the market through this platform and boost local manufacturing in India."

CAIT Secretary General Praveen Khandelwal in a PTI report today warned about taking traders protest over Walmart and Flipkart deal to a pan India level. He claimed that at a time when there is no policy for e-commerce, it would be a cake walk for Walmart to circumvent the FDI policy Press Note No 3 of 2016.

"We believe the combined capabilities of Flipkart and Walmart will create India’s leading e-commerce platform. This will benefit India by providing quality, affordable goods for customers, while creating new skilled jobs and fresh opportunities for small suppliers, farmers, and women entrepreneurs," added the spokesperson.

Walmart, which failed to make an entry in India in offline retail space with any kind of success, can now sell its products online to 1.3 billion people in the country.