A new report by the CAG says that though the efforts were being made by the government to start production from the successfully auctioned coal mines, only in 11 out of 26 coal mines, for which vesting orders were issued, production could be started/mine opening permission was issued. 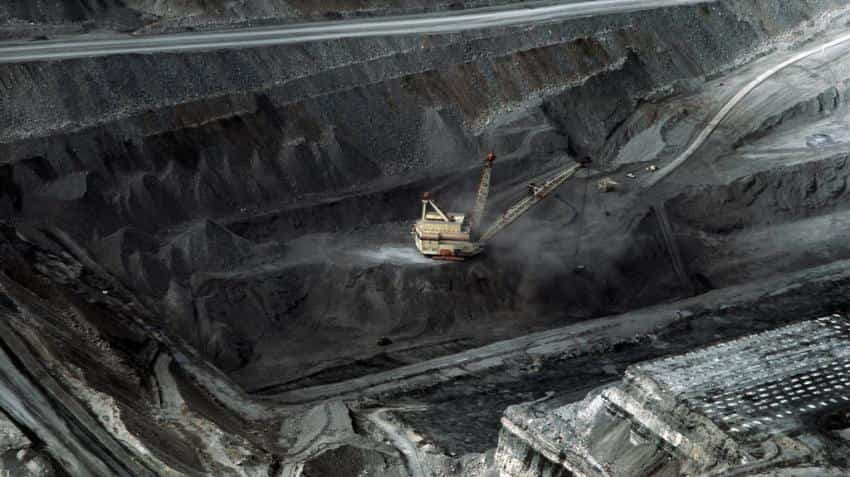 The coal allocation scam was the biggest scam to hit the previous United Progressive Alliance (UPA)-led government in 2014. The scam emerged after the Comptroller and Auditor General (CAG) of India in its performance audit found systemic and procedural issues. This resulted in the Supreme Court cancelling the allocation of 204 coal blocks in its September 24, 2014 order.

Now, CAG has issued its report on the e-auction of the first two tranches of coal blocks. It said, "While the Audit examination was limited to the coal mines e-auctioned in the first two tranches, for the purpose of a comprehensive analysis of the e-auction and the mines allocated thereof, Audit has covered the allocations from the stage of design of the eauction mechanism to the stage of production of coal and monitoring thereof."

CAG said, "It was observed in audit that the new mechanism for e-auction of coal mines was an improvement over the earlier system and attempted to incorporate the principles of objectivity, transparency and fairness in allocation of natural resources to private sector participants. However, Audit observed that there were some systemic and procedural issues, which needed to be addressed for further improvement in the e-auction mechanism."

Explaining its findings, CAG report said, "It was noticed that inconsistencies and inaccuracies in following some of the assumptions and various errors in computation of intrinsic values cumulatively resulted in under determination of upfront amounts in 15 coal mines, under vii determination of floor prices in six non-regulated sector coal mines and revised fixed rates in all nine power sector coal mines."

Objectives of auction of coal mines for power sector were to augment power production for benefit of the economy and to provide cheaper coal to the power sector for benefit of consumers of power. "Audit is of the view that in the light of vulnerabilities like stipulations regarding non-recovery of various charges from power consumers, weaknesses in the monitoring system and bank guarantee not being valid ix for the life of the mine, the risk of non-compliance with contractual obligations was high. These may affect the sustainability of the model adversely in the long run," CAG said.