The Cochin Port Trust availed loans for various developmental activities from Govt. of India amounting to Rs 168.15 crore between 1936-37 to 1994-95. 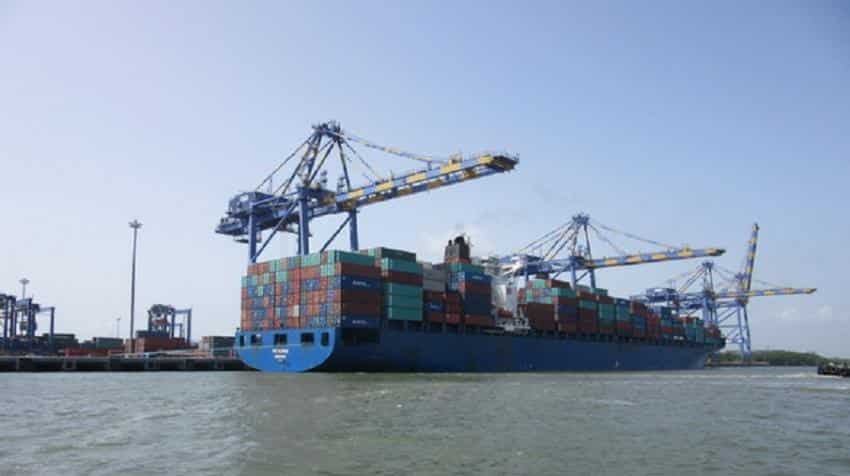 The Cabinet Committee on Economic Affairs (CCEA), chaired by the Prime Minister Narendra Modi, has given its approval for waiver of penal interest on Government of India (GOI) loans availed by Cochin Port Trust to the tune of Rs 897.23 crore.

The Cochin Port Trust availed loans for various developmental activities from Govt. of India amounting to Rs 168.15 crore between 1936-37 to 1994-95. Non-repayment of these loans has attracted penal interest to the tune of Rs 914.80 crore.

The Port could not repay the loans since the projected revenue from the capital investment done was not sufficient to cover the interest component.

The move comes in the backdrop of a series of steps taken by Cochin Port. The Cochin Port has undertaken a series of remedial measures to improve its financial conditions, apart from the measures ordered by Government of India, such as ban on recruitments, stoppage of vehicle purchases and the like, measures adopted by the Port include steps unprecedented in other Major Ports, like freezing of Variable DA for all employees and Dearness Relief for pensioners, stoppage of HBA, conveyance advance, and LTC, stoppage of overtime posting for non-operating areas, reduction of uniform allowance to single set basis, and deferment of Leave Encashment.

With these recent initiatives taken by the Cochin Port, several income streams, long awaited by the Port, are now beginning to bear fruit and this would improve the financial status of the Port in future and its ability to repay in future.