But such firms would have to set up brick-and-mortar shops within two years of starting online sales. 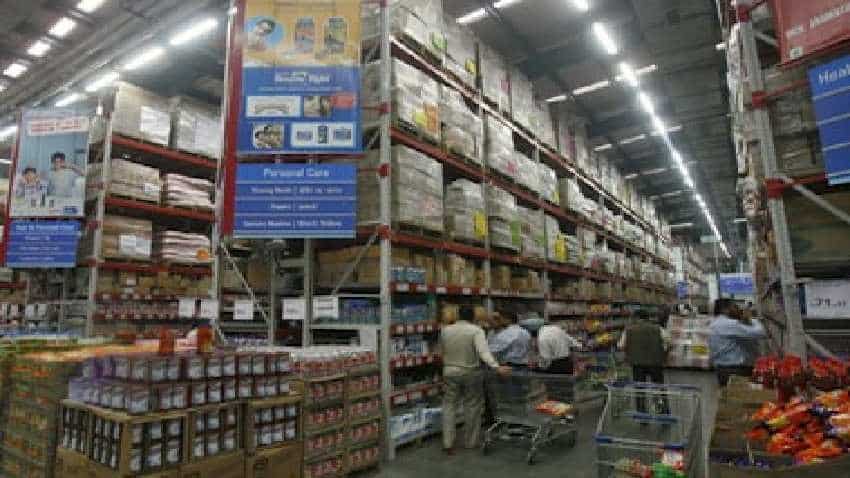 Currently, online sale by a single-brand retail player is allowed only after opening of physical outlet. Reuters

The cabinet is expected to soon consider a proposal of FDI-linked relaxation for mandatory 30 per cent local sourcing norms for foreign single brand retailers by allowing them more time to comply with regulations, sources said.The commerce and industry ministry has already circulated a draft cabinet note seeking views of different ministries including the department of economic affairs on the proposal, one of the sources said, adding that "after receiving the comments, the ministry would soon approach the cabinet for its consideration".

With a view to attract big players such as iPhone maker Apple, as per the proposal, single-brand retail firms may be permitted to open online stores before setting up brick-and-mortar shops if they bring in over USD 200 million foreign direct investment (FDI).

But such firms would have to set up brick-and-mortar shops within two years of starting online sales.

Currently, online sale by a single-brand retail player is allowed only after opening of physical outlet.

Retail traders may also be allowed to adjust the incremental sourcing of goods from India for global operations during the initial 6-10 years, from the current five years (beginning April 1 of the year of the opening of first store), against the mandatory sourcing requirement of 30 per cent of purchases from India.

These relaxations too would be subject to quantum of FDI one brings in India.

In January 2018, the government allowed 100 per cent FDI in the sector, permitting foreign players in single-brand retail trade to set up own shops in India without government approval.

That time, the government also relaxed mandatory local sourcing requirement of 30 per cent by stating that a foreign retailer would be able to get credit from incremental rise in sourcing for its global operations

from India towards the mandatory 30 per cent local sourcing requirement for its business in the country.

In 2016, Apple India had sought relaxation in the local sourcing norms to set up single brand retail stores in India.

Govt issues notification on 100 per cent FDI in telecom sector