Currently, there are somewhat 56 RRBs functioning in India, and as on March 2017, these banks recorded credit of about Rs 2,28,599 crore. 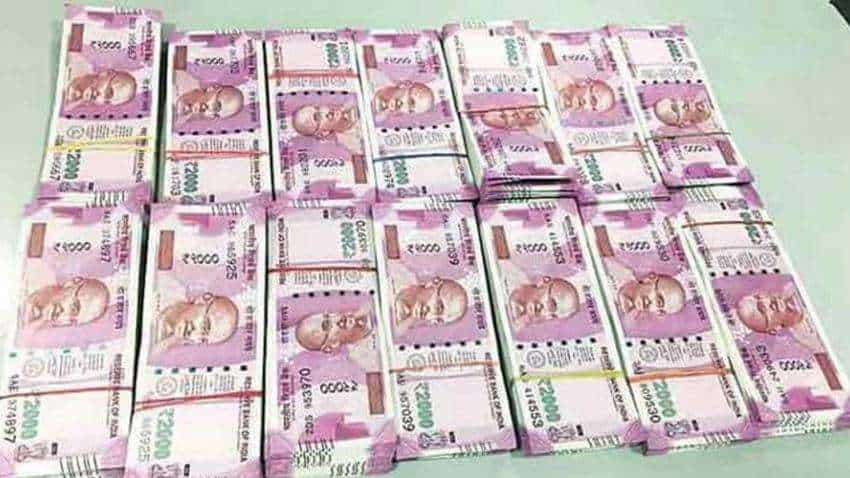 The Union Cabinet chaired by the Prime Minister Narendra Modi today has approved the extension of the scheme of recapitalization of Regional Rural Banks (RRBs) for the next three years which is upto 2019-20.  The cabinet highlighted that, this will enable the RRBs to maintain the minimum prescribed Capital to Risk Weighted Assets Ratio (CRAR) of 9%. The members of cabinet added, a strong capital structure and minimum required level of CRAR will ensure financial stability of RRBs which will enable them to play a greater role in financial inclusion and meeting the credit requirements of rural areas.

Currently there are some 56 RRBs functioning in India, and as on March 2017, these banks recorded credit of about Rs 2,28,599 crore.

Thereby, remaining amount of Rs 342.80 crore will be utilized to provide recapitalization support to RRBs whose CRAR is below 9% from FY18 till FY20.

Identification of RRBs requiring recapitalization and the amount of capital to be provided, will be decided in consultation with NABARD.

The above mentioned movement is in addition to the announcement made in Finance Minister's Budget Speech for 2018-19 relating to allowing financially strong RRBs to raise capital from sources other than Gol, State Government and Sponsor Bank.