A multi-agency body called the National Recruitment Agency (NRA) will conduct a Common Eligibility Test (CET) to screen/shortlist candidates for the Group B and C (non-technical) posts. 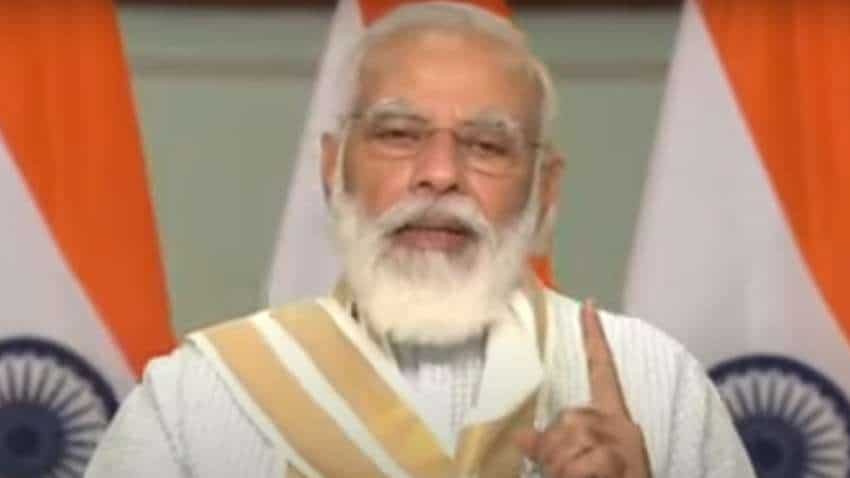 BIG DECISION by Modi govt! Now, any firm can sell petrol, diesel but on one condition

A major decision has taken by Union Cabinet chaired by Prime Minister Narendra Modi. The Union Cabinet has given its approval for creation of National Recruitment Agency (NRA) to conduct Common Eligibility Test (CET). The big development paves the way for a transformational reform in the recruitment process for central government jobs.

The #NationalRecruitmentAgency will prove to be a boon for crores of youngsters. Through the Common Eligibility Test, it will eliminate multiple tests and save precious time as well as resources. This will also be a big boost to transparency. https://t.co/FbCLAUrYmX

-A multi-agency body called the National Recruitment Agency (NRA) will conduct a Common Eligibility Test (CET) to screen/shortlist candidates for the Group B and C (non-technical) posts.

-NRA will have representatives of Ministry of Railways, Ministry of Finance/Department of Financial Services, the SSC, RRB & IBPS.

-It is envisioned that the NRA would be a specialist body bringing the state-of-the-art technology and best practices to the field of Central Government recruitment.

-A computer based online Common Eligibility Test (CET) for the Graduate, the Higher Secondary (12thpass) and the Matriculate (10th Pass) candidates.

-Common eligibility Test (CET) will screen candidates at the first level for SSC, RRBs and IBPS.

Recruitment Reform - a major boon for the youth

Cabinet in a statement said, "At present, candidates seeking government jobs have to appear for separate examinations conducted by multiple recruiting agencies for various posts, for which similar eligibility conditions have been prescribed. Candidates have to pay fee to multiple recruiting agencies and also have to travel long distances for appearing in various exams. These multiple recruitment examinations are a burden on the candidates, as also on the respective recruitment agencies, involving avoidable/repetitive expenditure, law and order/security related issues and venue related problems. On an average, 2.5 crore to 3 crore candidates appear in each of these examinations. A common eligibility Test would enable these candidates to appear once and apply to any or all of these recruitment agencies for the higher level of examination. This would indeed be a boon to all the candidates."

"The Government has sanctioned a sum of Rs. 1517.57 crore for the National Recruitment Agency (NRA). The expenditure will be undertaken over a period of three years. Apart from setting up the NRA, costs will be incurred for setting up examination infrastructure in the 117 Aspirational Districts," the statement by Cabinet added.

BIG DECISION by Modi govt! Now, any firm can sell petrol, diesel but on one condition