The cabinet approved the raising of bonds worth Rs 2,360 crore for renewable energy projects under various government organisations. 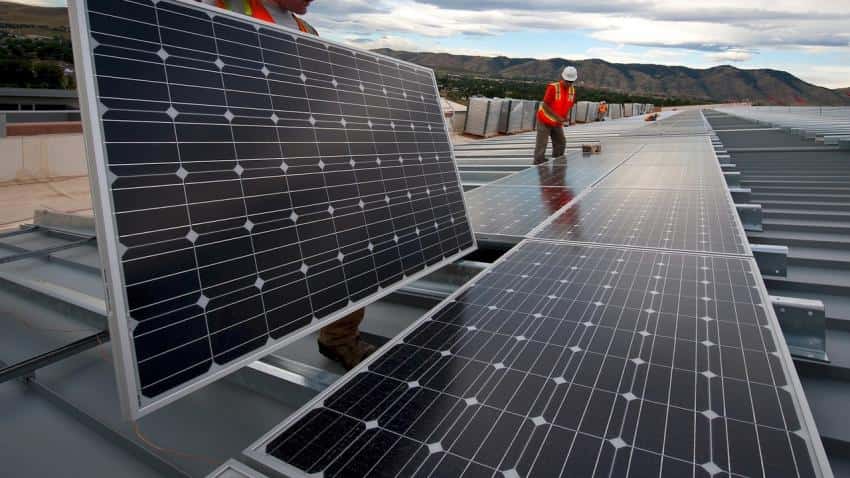 The Union Cabinet chaired by the Prime Minister Narendra Modi has given its approval to raising of Bonds of Rs 2,360 crore for Renewable Energy.

These funds will be used by MNRE in the approved programmes/schemes for solar park, green energy corridor, generation-based incentives for wind projects, CPSU and defence solar projects, viability gap funding for solar projects, roof-top solar, off-grid/grid-distributed and decentralized renewable power, investment in corporations and autonomous bodies etc, said a statement by the Cabinet.

The government had declared additional finance mobilisation of Rs 31,300 crore bonds through NHAI, PFC, REC, IREDA and IWAI in the budget for FY 2016-17.

As a part of this, the government had allocated Rs 4,000 crore to IREDA to raise “GOI fully serviced taxable Bonds” on behalf of the MNRE during the FY 2016-17.

Out of this allocation, IREDA had raised Rs 1,640 crores as per the requirement of MNRE. The MNRE subsequently approached the Cabinet, to approve raising of the balance Rs 2,360 crores in the year 2016-17.