The total cost of the project is estimated to be Rs 12,940 crore to GAIL. 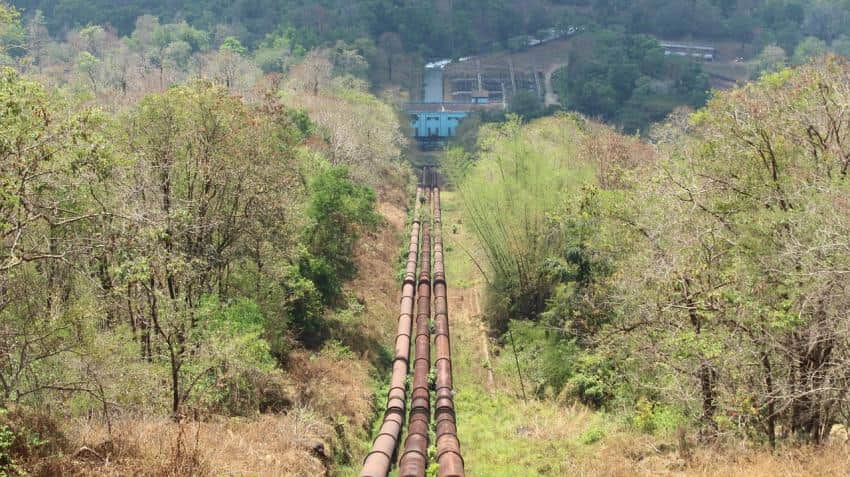 The Cabinet approved the proposal to grant Rs 5,176 crore to GAIL for the development of gas infrastructure in the eastern part of the country.

The Cabinet Committee on Economic Affairs (CCEA), chaired by the Prime Minister Narendra Modi has approved viability gap funding or partial capital grant at 40% which amounts to Rs 5,176 crore of the estimated capital cost of Rs 12,940 crore to GAIL.

The project involves the development of 2,539 km long Jagdishpur-Haidia and Bokaro-Dhamra Gas Pipeline (JHBDPL) project. The government has taken this historic decision to provide Capital Support for developing this gas pipeline. JHBDPL project will connect Eastern part of the country with National Gas Grid.

The project will ensure the availability of natural gas to the industrial, commercial, domestic and transport sectors in the States of Uttar Pradesh, Bihar, Jharkhand, Odisha and West Bengal. “This Capital Grant will encourage the supply of eco-friendly fuel at affordable tariffs to industries and will encourage industrial development in these states,” said the CCEA in a statement.

“About 1.25 crore population living in these cities will be directly benefitted by the establishment of these CGD networks. All these projects will generate direct as well as indirect employment for about 21,000 people and will boost socio-economic development in the eastern part of the country,” said the CCEA.

The cabinet earlier had approved the revival of three Fertiliser Units (FCIL- Gorakhpur, HFCL- Barauni and FCIL-Sindri) along the route of this pipeline project. On revival, these units will be the anchor gas customers for JHBDPL project and gas to these plants will be supplied under the Gas Pooling Scheme for urea sector at pooled price.