The spectrum auction will start from September 1 this year. 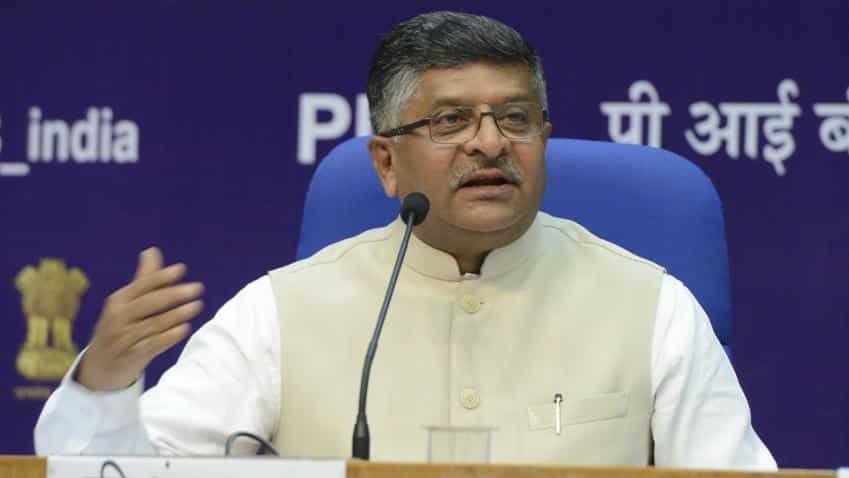 The Union Cabinet has approved the mega-spectrum auction guidelines on Wednesday.

The spectrum auction will start from September 1 this year.

The government expects to raise at least Rs 64,000 crore from the auction of about 2,300 Mhz of spectrum and Rs 98,995 crore from various levies and services in the telecom sector, PTI reported on Wednesday.

This is considered to be the biggest spectrum auction. The government is expected to auction nearly 2,200 MHz spectrum.

The spectrum with 700 MHz will be auctioned for the first time and its one slot is expected to be priced at Rs 57,425 crore.

The government will start asking for applications from companies from July 1.

Once the Cabinet approves it, notice inviting applications (NIA) for spectrum will begin on July 1.

The last date for application is August 10. Mock auctions of spectrum will begin from August 28 to August 29.