For the kharif crops of 2019-20, government has increased the MSPs of soyabean by Rs 311 per quintal, sunflower by Rs 262 per quintal and sesamum by Rs 236 per quintal which is a major step towards increasing the income of farmers. 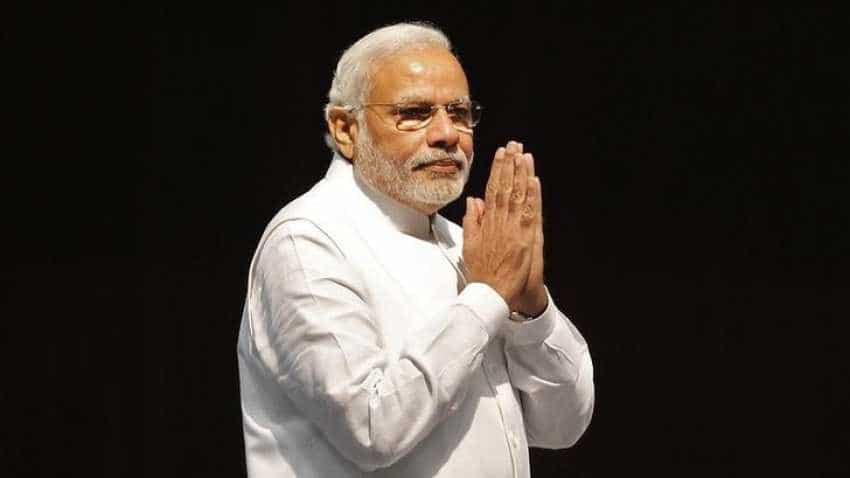 The highest percentage return to farmers over their cost of production is for Bajra (85%), followed by urad (64%) and tur (60%). Image source: Reuters
Written By: Arun Kumar Chaubey
Edited By: Harish Dugh
RELATED NEWS

The Cabinet Committee on Economic Affairs chaired by Prime Minister Narendra Modi today approved hike in Minimum Support Prices (MSPs) for all kharif crops for 2019-20 Season, said a government statement, adding that the move will lead to increased investment and production through assured remunerative prices to the farmers. The highlights of the CCEA decision are:

1. For the kharif crops of 2019-20, government has increased the MSPs of soyabean by Rs 311 per quintal, sunflower by Rs 262 per quintal and sesamum by Rs 236 per quintal which is a major step towards increasing the income of farmers.

2. The government has increased the MSPs of tur dal by Rs 125 per quintal and uraddal by Rs.100 per quintal. This willhelp address the issues related to requirement of pulses in view of the need to meet the nutritional security and protein requirements of a large section of population.

3. The MSP of Jowar has been hiked by Rs 120 per Quintal while for Ragi it has been hiked by Rs 253 per quintal. The move comes in the backdrop of the need to promote cultivation and consumption of nutri-cereals, said the statement, adding that India celebrated 2018 as the National Year of Millets and the Food and Agriculture Organisation (FAO) Council has approved India's proposal to observe an International Year of Millets in 2023.

4. For cotton (medium staple) and cotton (long staple), the MSP has been increased by Rs 105 per quintal and Rs 100 per quintal respectively.

The increase in MSP for Kharif Crops for 2019-20 season is in line with the principle of fixing the MSPs at a level of atleast 1.5 times of the all India weighted average Cost of production (CoP), which was announced in the last budget 2018-19.

This MSP policy has assured farmers of a minimum of 50 percent as margin of profit. This move is one of the important and progressive steps towards doubling farmers' income by 2022 and improving their welfare substantively.

Notably, the MSP mechanism provides a price guarantee to the farmers for their produce. This is implemented across the country as nearly 86% farmers are in small and marginal category (Agriculture Census 2015-16), the system ensures equity. It also helps in stabilising prices in the market and thus services the consumers as well, the statement added.

On the moon, water water everywhere and not a drop to drink (yet)