The amendment will enable inflow of foreign investment in "Other Financial Services". 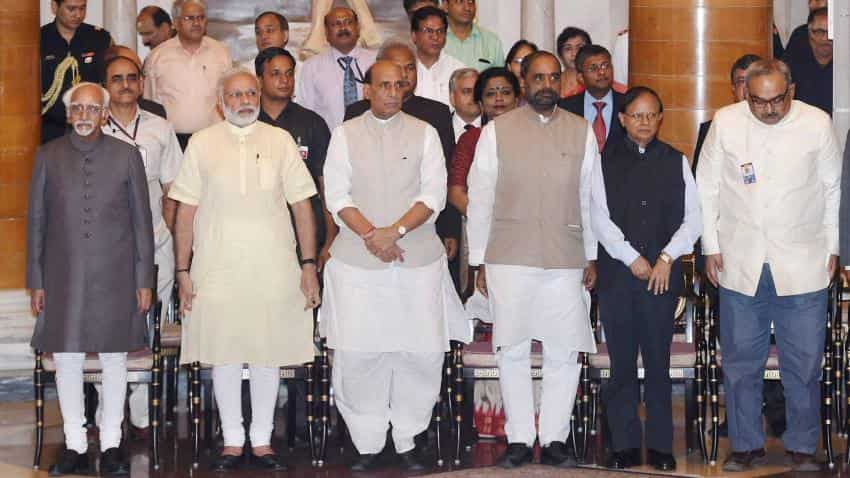 The amendment in the existing Foreign Exchange Management (Transfer or Issue of Security by the Person Resident Outside India) regulations on Non- Banking Finance Companies (NBFCs) will enable inflow of foreign investment in "Other Financial Services" on automatic route provided such services are regulated by any financial sector regulators.

Foreign investment in "Other Financial Services", which are not regulated by any regulators or Government Agency, can be made on approval route.

It will cover whole India and is not limited to any State and Districts.In the Budget 2016-17 Speech, Finance Minister Arun Jaitley had announced that "FDI will be allowed beyond the 18 specified NBFC activities in the automatic route in other activities which are regulated by financial sector regulators".

The present regulations on "Non-Banking Finance Companies" stipulates that FDI would be allowed on automatic route for only 18 specified NBFC activities after fulfilling prescribed minimum capitalisation norms mentioned therein.