Yes Bank confirms that RBI’s report observes nil divergences in the bank’s asset classification and provisioning from the norms. To be very clear, Yes Bank’s has not reported divergence in FY18, however, the bank’s divergence remains in FY16 and FY17. 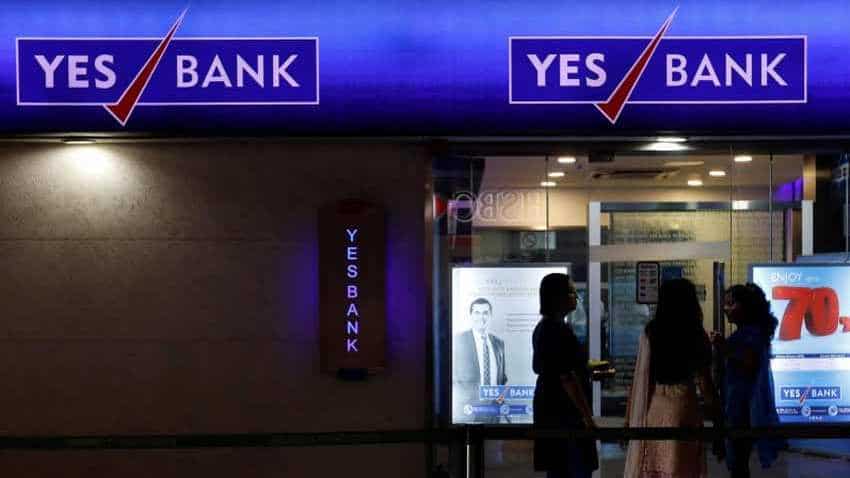 A  comfort for having Yes Bank shares arose in investors’ heart, because this private lender has just made many  persons even richer by rising over 32% on exchanges. The bank’s share price touched an intraday high of Rs 223.70 on Sensex, resulting in surge of overall 32.32%. However, the stock ended at Rs 222.75 per piece up by Rs 53.70 or 31.77% on the index. Such upbeat was on the back of RBI recognizing no divergence in Yes Bank’s asset quality and provisions for FY18. Yes Bank informed that the Reserve Bank of India (RBI) assesses compliance by Banks with extant prudential norms on income recognition, asset classification and provisioning (IRACP) as part of its supervisory processes. As part of this process, YES Bank has received the Risk Assessment Report for FY2018. Yes Bank confirms that, RBI’s report observes nil divergences in the bank’s asset classification and provisioning from the norms.

Since last year, investors have been feared over buying Yes Bank shares due to its divergence in asset quality, exit of chief Rana Kapoor and issues in corporate governance.

With nil divergence, Macquarie believes Yes Bank has restored investors faith. It says, “Contrary to market fears that Yes Bank tends to do a lot of ever-greening and complex structuring arrangements leading to NPL numbers being under-reported, a NIL divergence report for FY18, for which the loan book was 50% higher than FY17, gives us, and should give the market as well, significant comfort on the bank’s balance sheet.”

Now, it is being believed that there is no major issue in Yes Bank’s asset quality, and continues to have among the lowest stressed asset ratio among banks in India.

In Macquarie’s view, now the focus has shifted towards new CEO Ravneet Gill who is set to take charge from March 01, 2019. Analysts here said, “The next monitorable for the stock, in our view, will be how the new CEO is able to articulate the way forward, execute new strategies and be in a position to raise equity capital for the bank, as CET1 is low, at around ~9%.”

Should you buy Yes Bank?

Mustafa Nadeem, CEO, Epic Research said, “Yes bank has given a huge gap up today post news stating " RBI has found no divergence in its BS on provisioning and its asset classification". This is in line with our technical view which supports the fact that stock is cheaper at levels below 180 - 175. We believe the stock is cheaper at those levels and any opportunity should be utilized by investors to have position/investment with a medium-term perspective. We expect stock is due on the upside to 250 levels. This news at lower levels has worked as catalyst for Yes Bank.”

On the other hand, Analysts at Macquarie adds, “Investors have been questioning the book value. We believe the RBI report reinforces the credibility of the balance sheet. The stock trades at what we believe to be a very compelling valuation of 1.0 FY21E P/BV for its 17% ROE. We do see potential for significant upside in the stock. We are maintaining an OP rating with a target price of Rs270.”

Both believe Yes Bank shares is very cheap currently, and hence can be bought now. If we take into consideration today’s ending price, then Yes Bank is set to give over another 22% return.